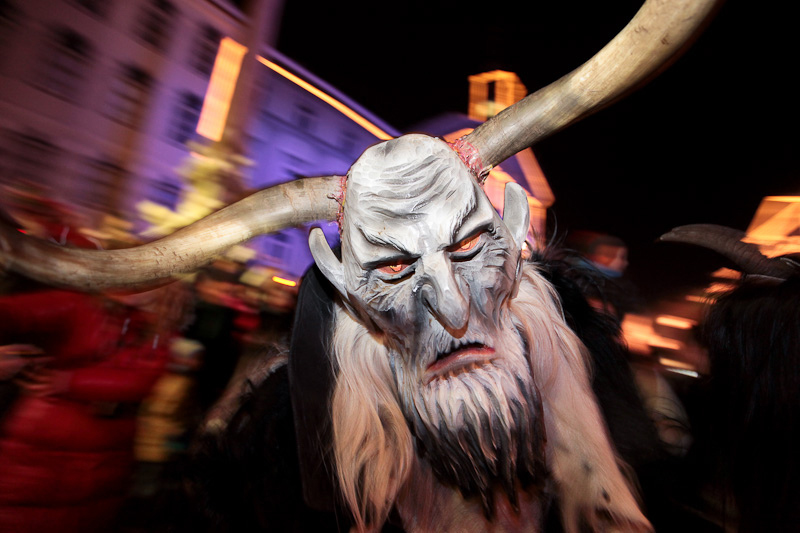 If you’re thinking of hiring a car in the Andean region, think again. In fact, forget the idea completely. Driving in Bolivia and Peru is an accident waiting to happen. Most already have. All cars have dints, broken tail-lights or a swinging wing-mirror. Those that don´t are fresh off the production line. Drivers flood the roads like shoals of fish and most of them use it as a race track. There are no laws to speak of, just unwritten rules locals have invented over time.

And cars drive on both sides of the road. Seriously! The correct side is on the right, but if there are fewer potholes on the left, so be it. Drivers approaching crossroads in city centers beep their horns to warn traffic coming from another direction they are approaching and most are not willing to stop – especially taxi drivers.

In the Andes, the taxi driver is King of the Road. Nobody is allowed to overtake him. Anybody with the audacity to even attempt is shut out, given a demonic stare and beeped at frantically. Taxi drivers use their horn more than any other driver. Climbing into an Andean cab is putting your life in the hands of Latino testosterone.

Of course, I knew none of this before embarking on a journey up a windy mountain road in a “collectivo” (minibus) to the ancient site of El Fuerte. The final destination of the bus is Samaipata which is where the elite of Santa Cruz choose to build their elegantly designed two-storey, eco-friendly houses with ornate gardens brimming with tropical plants.

Women sell food on the side of the road wearing colorful traditional dress; fruit, home-baked pasties and chicken with rice they keep in metal urns covered with a grimy cloth. Their shop is nothing more than a table and the weathered deckchair they sit on. Some have a canvas cover they use to shelter themselves from the baking heat. Others suffer the sun.

Winding up the mountainside, the taxi teeters perilously close to the edge, so close I can see cragged rocks jutting out beneath us. Further down the steep valleys, sloping hills fold into a blend of patchwork greens, some so bright it could be Kryptonite. The area is prone to landslides and the thought of us crashing down the crevasse like a falling rock naturally crosses my mind. Along the side of the road stone barriers packed into wire meshing have been erected to combat the problem of mountain debris blocking the roads.

Smooth roads end abruptly and all of a sudden the minibus is rattling around in potholes. I am thrown out my seat and smash my head on the bar above me. So that´s why it´s wrapped with pipe insulation! Another taxi heads directly towards us as he overtakes a minion. For once our taxi driver releases his foot from the accelerator, but is quick to sound his horn.

The ruins of El Fuerte are found in the Andean foothills and the only route is up a broken dirt track that tests the resolve of the taxi’s suspension. It didn’t help that heavy rain fall had made conditions slippery as well, but the taxi driver plowed through as if he was driving a tank.

The Spanish thought El Fuerte was a fort. Archaeologists are undecided. Some believe it was used for religious ceremonies, others suggest it was used as a central meeting place where tribal leaders from the surrounding areas gathered to participate in rituals.

Whatever they are, the mysterious parallel lines found at El Fuerte is one of the most interesting features of the site. The locals call them El Dorso de la Serpiente (The Snakes Back). The reason for this is because of two intertwining cross-spirals that run down either side of the grooves giving it a snake-like impression.

After wandering around the ruins for two hours, we return to the entrance to find our taxi driver leaning against the door of his car with his arms folded. He seems impatient to get back on the road, but when he sees us he smirks with the look of a demon.

We rattle back down the dirt track and back along the winding mountain road. It is getting dark and the journey home is even more of a white knuckle ride. The taxi driver shows his intention to overtake the car in front by riding on his bumper, flashing his headlights and sounding his horn – naturally. The minion knows his place and moves over allowing us to pass.

As wild horses and donkeys feast peacefully on tufts of grass by the roadside we uncomfortably head straight towards another set of blazing headlights of oncoming traffic. We swerve from one side of the road to the other, fending off traffic amidst a constant sounding of car horns. By now the familiar demonic stare was firmly fixed in our driver´s face.

A young, skinny dog, no older than three, is eating in the middle of the road. As the taxi driver risks our lives with another crazy overtake we hurtle towards the dog. He looks up from his food, but doesn’t move, he doesn’t panic. He has nowhere to go so stands his ground and accepts apparent death. I hold my breath. A girl behind me gasps. We are within inches of the dog when the taxi driver swerves and almost takes the minion car out. In the rear-view mirror I see a smile part the driver´s lips. His demon eyes look for a reaction from his passengers.

We continue to zigzag through the traffic, not giving an inch and stealing a yard at every given opportunity. Somehow we arrive back in Santa Cruz unscathed. Back at the hotel, my legs a little weak, I ask the receptionist whether the horn beeps are signals or just a noise.

“They’re supposed to be signals,” he tells me, “but there are so many people sounding their horn nobody really knows what they mean.” 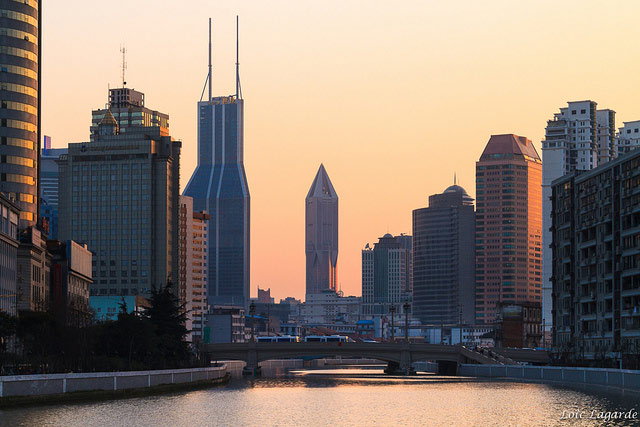 A Bit of Advice for First Timers in China 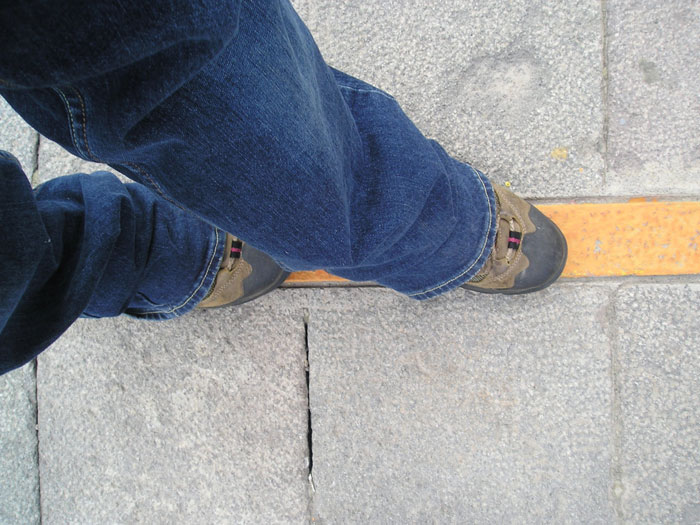 Go Ahead, Be A Tourist – Visit the Equator, Quito Ecuador

Why Not? Watch A Sloth! Slothing time!!!