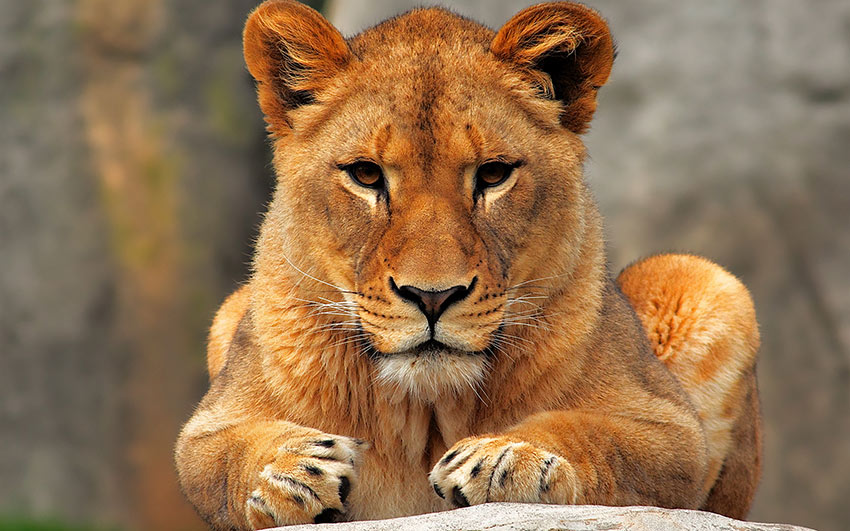 From its source in the Angolan highlands, the Okavango River, flows south through Namibia and into Botswana. There it feeds into an inland delta approximately the size of Wales, the largest in the world, where the land and waterscapes comprise a vast archipelago of islands big and small. Separated by intricate patterns of channels and open expanses of water, all supporting a huge wild life system.

Five good friends and I had motored from Johannesburg to Maun, in Botswana, where we arranged a flight to the island of Xaba Xaba, in the midst of this great swamp. We planned to spend five days tracking game, birdwatching, and enjoying the unique environment. Our mode of transport would be three hollowed out tree trunks, known as makoros, propelled and steered by native guides, standing in the back of the craft skilfully using their punting poles. They would ferry us to a new campsite every day of our visit.

After an early breakfast on our third morning, whilst breaking camp and stowing equipment, we were captivated by the sight of a herd of lechwe peacefully grazing at the water’s edge on the adjacent island, a mere stone’s throw across the reed lined channel.

A sudden commotion sent panic through the herd and buck bounded away in all directions. Our guides motioned for us to remain still. We were engulfed by a silence that had fallen along the channel. Not a bird called; no insect sang. We waited and watched. Shortly, we heard a rustling in the grass, a long low growl, and further silence.

Presently, the insect sounds returned; the birdsong resumed. Nature shook off its fright and relaxed into normal rhythms.

The guides indicated there’d been a kill on the adjoining island, and, if we crossed in our dugouts we’d be able to disembark on the lower shoreline and track up wind for a sighting.

Everyone agreed to this and, full of anticipation, we punted silently across the channel, carefully beaching our makoros at the water’s edge downwind of the kill.
The breeze worked in our favour, withholding our scent and noise from the feeding animal.

We disembarked and walked until we reached a raised stretch of terrain, a spot that afforded a sweeping view of the rough landscape. However, the dense bush yielded none of its secrets.

By now the comfortable early morning warmth had transformed into stifling heat, and we were all bathed in perspiration. The bushveld baked. We were engrossed though and continued our search, cautiously, unsuccessfully. The heat intensified and a particularly malicious type of bush fly added to our discomfort.

Then the softest of breeze changes occurred. Our scent, and the sounds of our footfalls were blown towards the kill. I was positioned at the back of the group as we tried cautiously to rectify this situation. We crept forward peering evermore anxiously into the thick bush ahead. I saw two rounded brindle coloured ears prick towards us, not a hundred yards away.

‘Watch out,’ I whispered, hoarsely.

A lioness exploded from the long grass like a yellow flash of lightening, a low, lithe, compact, muscular, body of pent up fury. Guides and men, for an instant we stood frozen before her – a still life tableau fixed forever in my mind’s eye – Then we all shouted hysterically at the oncoming beast, vainly hoping to deflect the path of her charge. The men in front of me, with absolutely nowhere to move, stood their ground, crouched, anticipating a snarling and tearing moment of impact.

From behind and slightly left, I registered the guide’s gun still slung on his shoulder, in the carrying position, and the two normally sedentary lawyers in our party, begin a frantic scramble up a convenient tree, moving with an alacrity I would not have believed possible. For my part, bellowing along with everyone else, I jumped amongst the yellow flowers of an aptly named sweet thorn bush, believing it might afford some sort of protection.

The charging lioness was literally upon us, close enough to smell an atrocious combination of musk and feline halitosis. Then, just as suddenly as she’d charged, she spun on her axis, showered us with a cloud of dust and debris and returned from whence she came. She’d ended her mock attack not a yard away. Brusquely she returned to her kill, mouthed the remains of the carcass and disappeared with it.

The eight of us remained motionless, rooted to the spot, speechless, human statues in a foreign landscape, alive but unable to acknowledge it.

A gentle chuckle from one guide broke the spell, and soon the two others joined in. Chuckles became gentle laughter, and that swelled into body shaking guffaws. The tension broke irrevocably.

A movement in the tree reminded us of our legal companions – ‘Ed’ someone asked, ‘are you opening a new branch up there ?’

‘Been promoted to a higher court have you?’ came another voice, ‘ now the charge is dropped?’

Ed swatted away a persistent fly.

Read more stories of when animals attack during vacation.

‘Just wanted a better perspective on the case,’ he growled through gritted teeth, commencing the downward climb. We noticed their descent was much more in keeping with the decorum of the legal brotherhood, nothing like their indecently hasty ascent.

Of course I had my own problems disentangling myself from the sweet thorn I had so enthusiastically embraced. This bush is a vicious bramble but in the terror of the moment I had not felt a thing.

How that changed as I tried to extricate myself. The process became an intricate and painful operation as I detached myself from one spike and promptly became impaled on another.

Ed now safely down from his tree, asked

‘Are you getting the point in that bush, Anthony, or just beating about it?’

The lioness’s attack had lasted only a few seconds, but it had played out in excruciatingly slow motion. It still does today, as I recall it: an instant’s application of terror played out over a lifetime.

Soon enough our guides observed, smugly, that they knew it was a mock charge all along.

‘A lioness will not share her meal, with inquisitive jackals.’

We considered this African wisdom, as we wandered over to inspect the site of the kill, wanting to ascertain why we hadn’t spotted the lioness earlier.

From the blood stained ground, we deduced that our view had been obstructed by a fallen tree trunk.

Whilst we stood discussing this, one of guides shouted and pointed into the branches overhead

The three of them rushed away as if the snake was in full pursuit.

Indeed, there in the tree above us was a very large black mamba, one of Africa’s deadliest snakes.

Clearly the reptile showed no inclination to move from its high, safe bough, and we no intention of disturbing it. But that’s not my point. The snake is both feared and revered in African folklore and our guides’ employer had died of a mamba bite the year previously.

They clearly held that sleepy serpent in far greater awe than any smelly, dusty lioness.

Each to their own !