Pull out that beef…ah, yes! que beautiful. Now, let’s rub that baby. Rub it with some nice sexy garlic, salt and pepper….mmmm. Now slip that meat into a ziplock and pour the soy sauce and vinegar on it. mmmm…let it sit there like a good boy for about 15 minutes…

Now let’s turn up the heat! Put a wok or pan to high heat. Drizzle some of that oil and cook that meat (a few slices at a time; you want the meat to sear and not rest in a soup – which I admit I’ve done several times…rookie mistake). Don’t throw out the marinade, you’ll be using it later. TIP: Dab dry the meat with a paper towel so it won’t be so wet before searing.

Each batch of meat should cook for 2 minutes. Then set aside and do the other batches of meat. Once all meat is cooked, throw in the meat along with onion, tomato, chili pepper and stir for 3 minutes. Stir soy sauce and vinegar marinade.

Mix everything. Add beef broth and cook 1-1/2 minutes. Taste for seasoning.
Turn off the heat, add chopped cilantro and serve at once with French fries and white rice.

Boom! You just made something really yummy…enjoy! 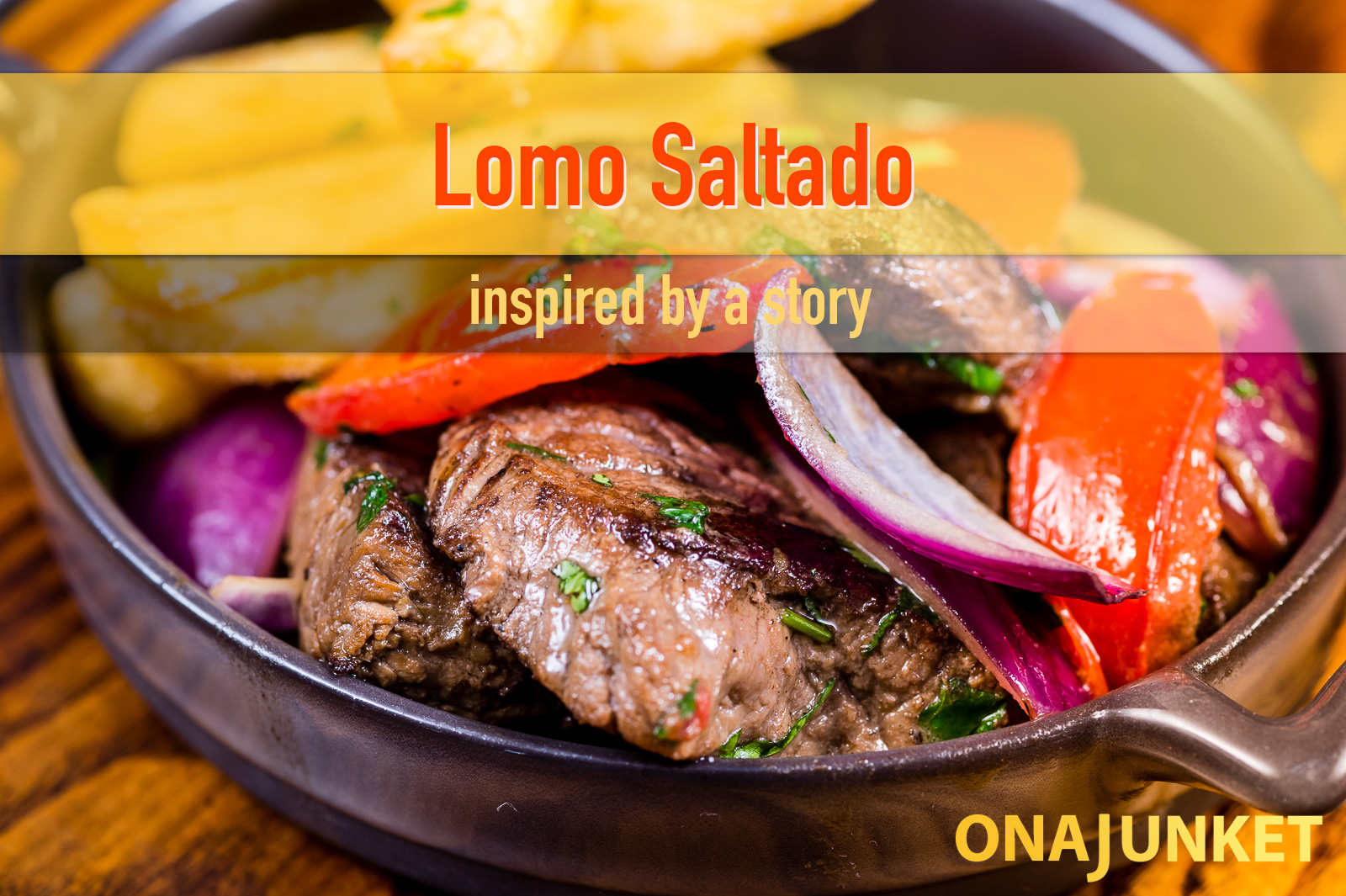 Lomo Saltado isn’t purely an indigenous dish. Peruvians were influenced by the Chinese immigrants that worked there as servants in the 17th century. The dish was born by a melding of two cultures.

If the first Chinese travelers hadn’t ventured to Peru out of curiosity, seeking fortunes and new way of living, Lomo Saltado wouldn’t of existed. Granted some came as slaves, a few came alone and free. During the 19th century that’s when the Chinese immigrant boom happened in Peru, and more and more of Chinese culture was picked up by Peruvians, especially food recipes like Lomo Saltado.

Lomo Saltado is a reflection of the determination and grit of a solo traveler.

This recipe was inspired by OAJ's story: 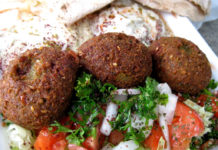 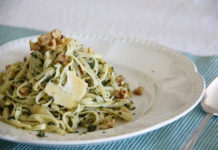 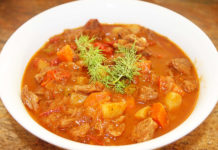