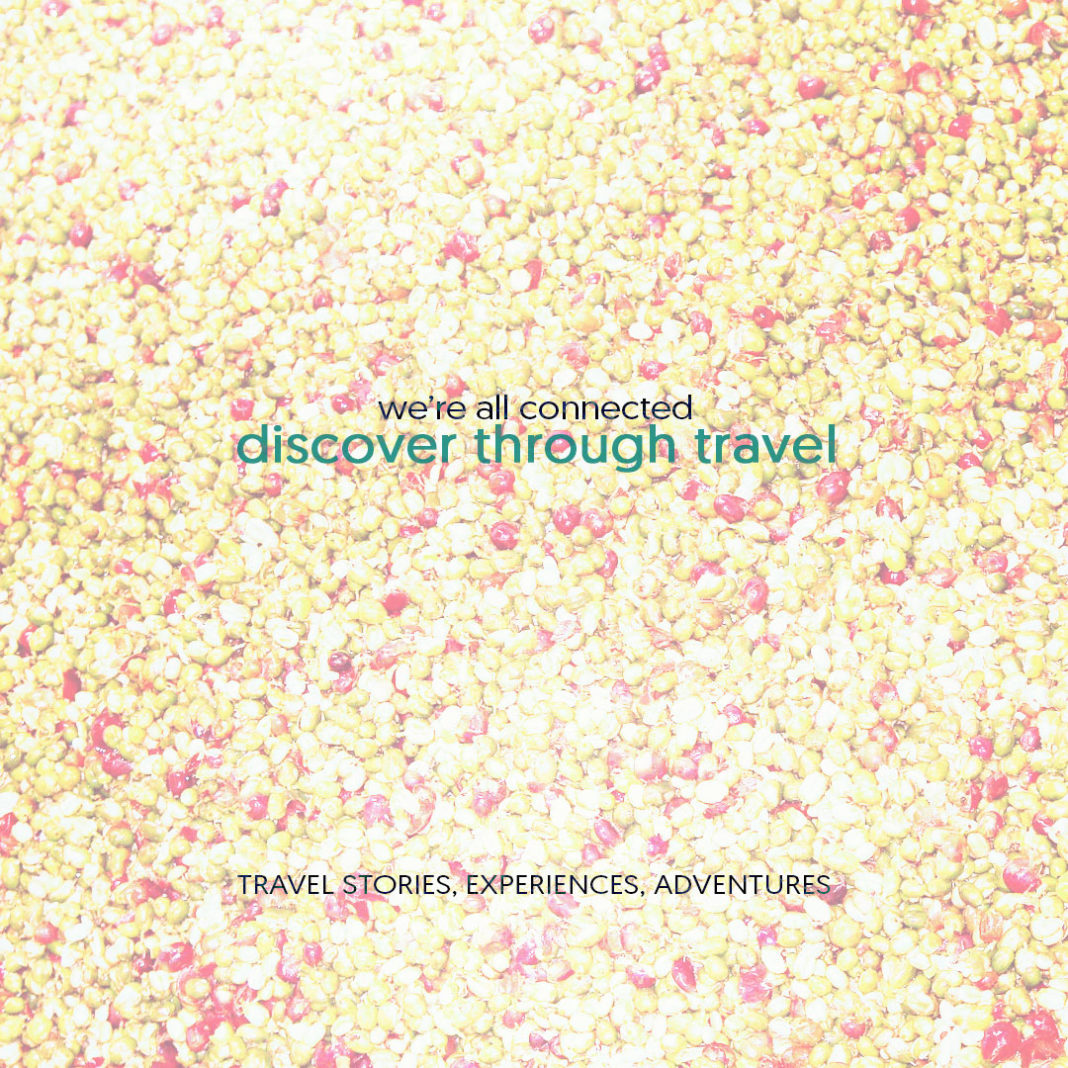 If you answered the question “what’s in Costa Rica” with wildlife, you are 80% correct, as the country contains 5% of the world’s biodiversity. Along with nature, humans have found Costa Rica to be a playground for the adventurous and curious travelers.

A beautiful sight to see even in a distance. The waterfall is found at the base of the dormant Chato volcano. The height of the waterfall is roughly 230 ft. (70 meters). La Fortuna is fed by the Arenal river. You can hike down to the waterfall (admission is $15 USD for adults and $15 for children over 6). Guests can swim on rapids and stream below fall; lifeguards are on duty. La Fortuna waterfall is in the Alajuela province, outside the town of La Fortuna, near Arenal Volcano.

These mysterious creatures are seen almost haphazardly. They spend most of their time in trees, doing what they do best – sleeping or daydreaming – and only come down once a week to relieve themselves. So, if you do happen to stumble upon a sloth in the forest, please be mindful; it may be pooping. You’ll have a better chance to see a sloth in Costa Rica here, but you’ll have to pay for admittance. 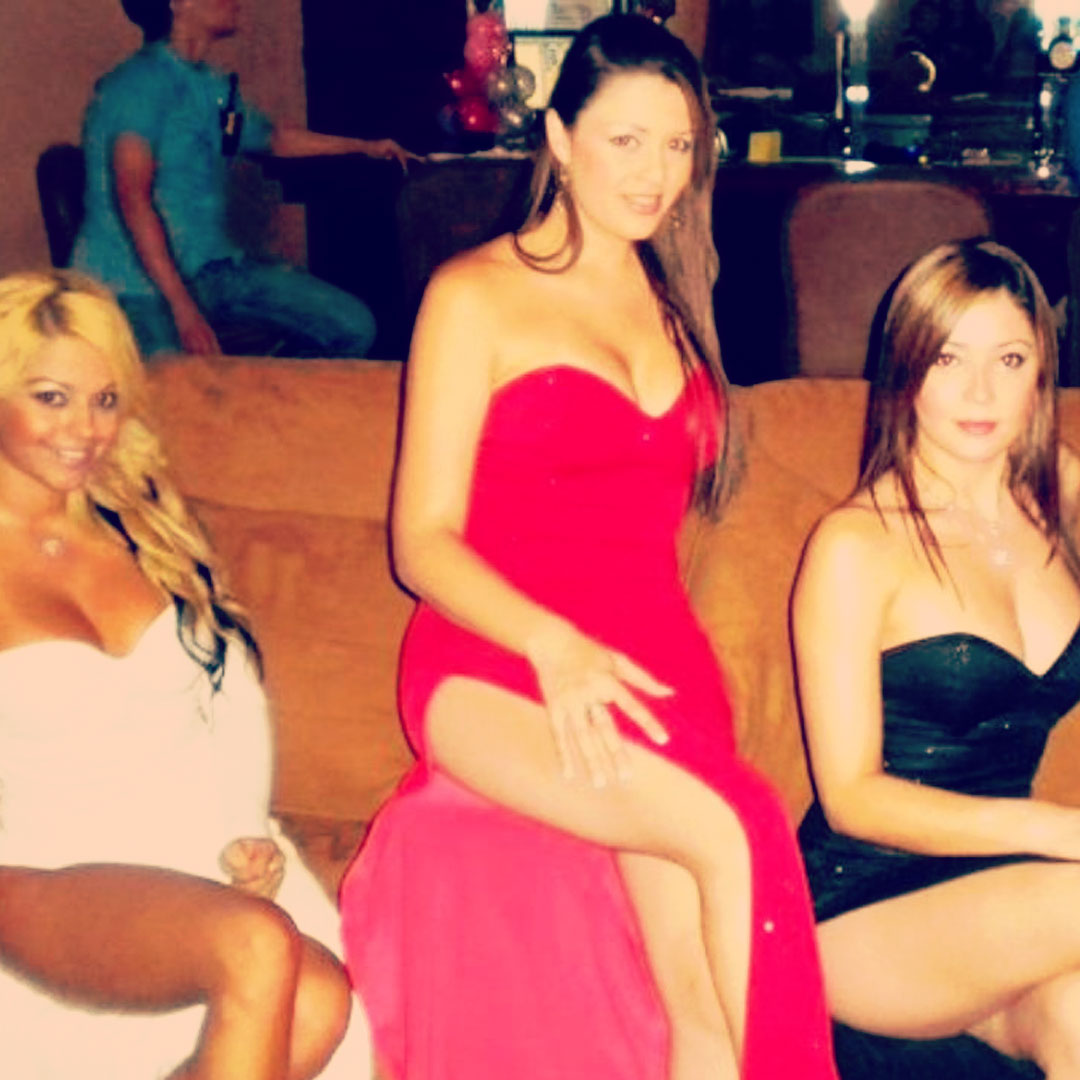 The world is a nasty place. We understand. Though there are people that profit from the nasty parts and people the delve into it. In Costa Rica you can find both parties enjoying private moments all made possible from money – the need for it and the person willing to dispense of it. Costa Rica has legalized prostitution to an extent. You can’t pick up a prostitute off the street nor can the ‘working girl” have a pimp. There are areas where these “nasty” exchanges can be procured, in casinos or bars. “Working girls” must have valid IDs that state last time STDs test were done. The girls are also taxed, so everything is win-win. Win for the John, win for the girl, win for the government. 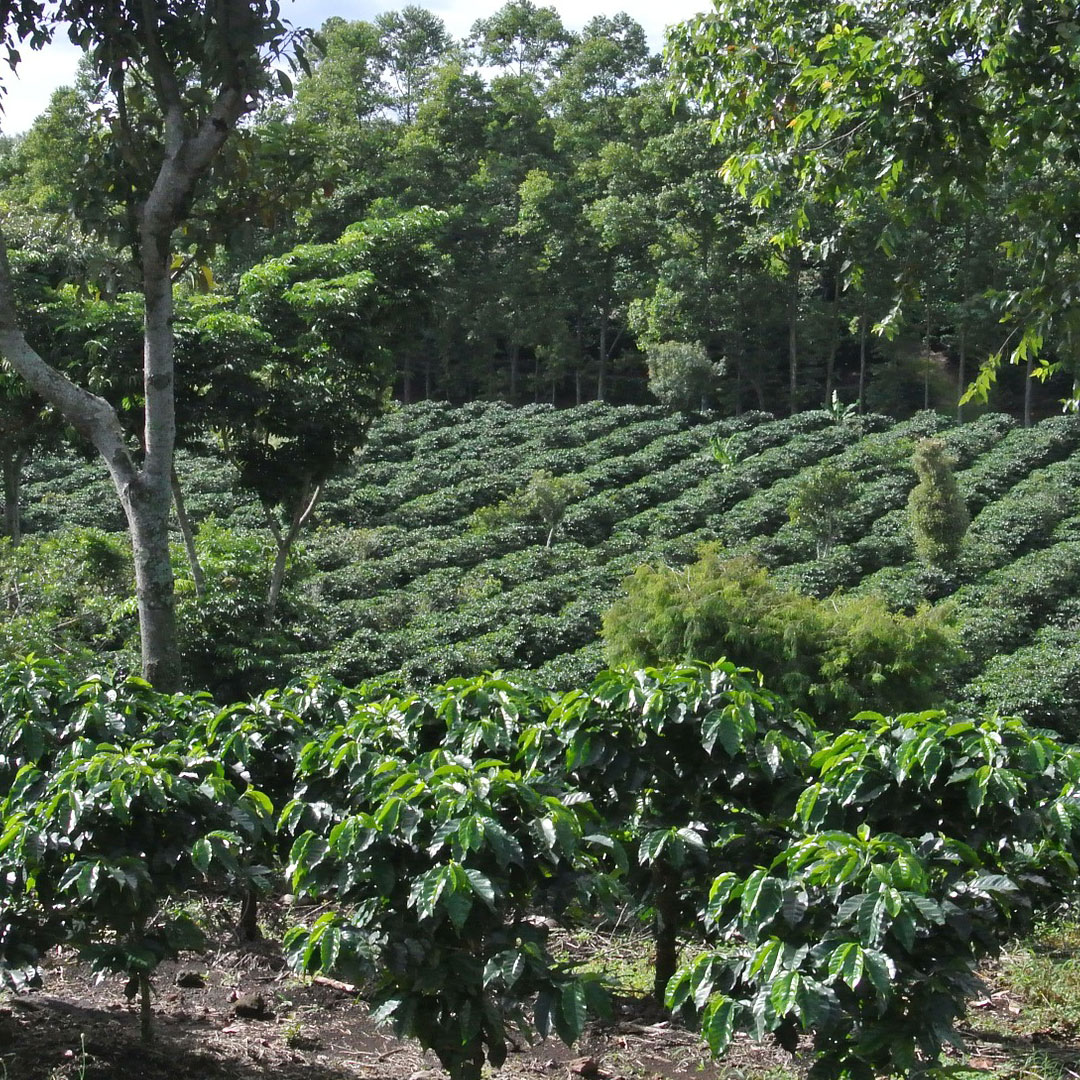 The beauty of Costa Rica is its lush flora. The country is basically a rain forest. As you drive you’ll appreciate the brilliantly laid out roads through the forest; and, you’ll notice many farms to the left and right. The climate is ideal for all tropical crops, including tobacco. So the next time you’re driving, try to guess if it’s either a chocolate farm or a pineapple farm (most likely it is) or a number of other foods you enjoy at home.

Another great thing about Costa Rica is that it has the best surfing spots. For goodness sake, the country is between two bodies of water (it’s an isthmus!), so the choices for surfing are plentiful as you have the Pacific and the Caribbean sea to select from. Though, you’ll find the real action on Pacific side. Best surf areas are Playa Tamarindo, Playa Dominical, Playa Negra, and Boca Barranca. Find more surf spots here.

The Sweet Coast is also home to a number of volcanoes. There are around sixty-seven volcanoes – six of those are active, the other ones are dead or asleep (so, let’s not wake them). The most popular one is Arenal volcano. Arenal provides locals and tourist heated hot springs for health benefits and relaxation time; at night the volcano humbles visitors staying at surrounding hotels at base of volcano.

Costa Rica is really diverse. It has two distinct bodies of water, two bordering countries, an astonishing freaky number of wildlife and plant life…it’s no wonder the country’s food is as diverse as its land. Dishes will change dramatically when visiting different regions. So, if you do plan on visiting, do yourself a favor and go crazy visiting the north, south, west & east of Costa Rica.

Clearly, this list does not cover all that you’ll find in Costa Rica. But if you are the type of traveler that is seeking out-door adventure, delicious food and beautiful people, then this is a country that you don’t want to miss. Pura Vida!

A new attraction just arrived to Miami, Fl. – a Piano...