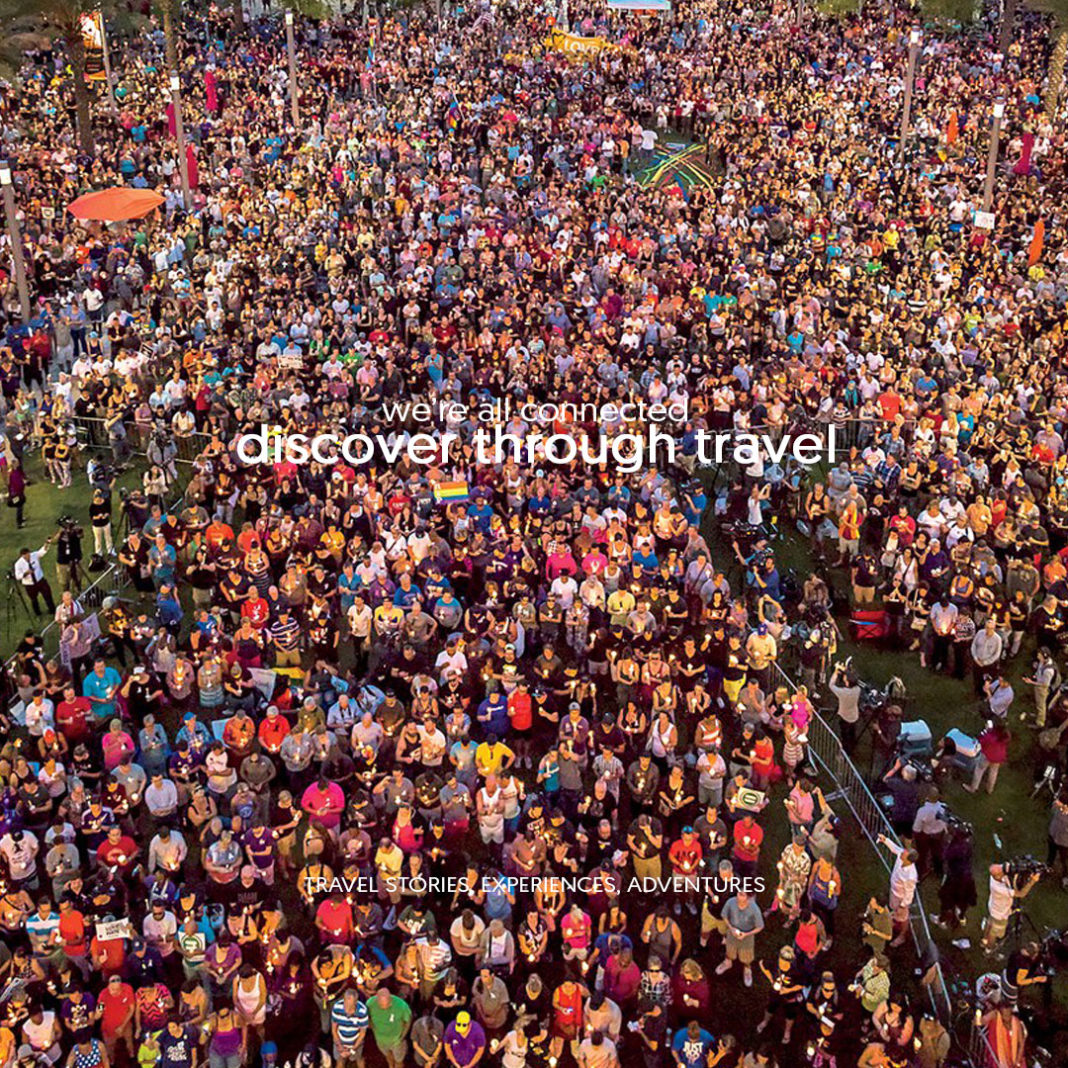 Orlando pretty much equates to family-fun, which is a good thing for families like mine that may have three or more little monsters tearing up the living room couch. Orlando is a playground for kids and adults alike. This is where all parents try to achieve that sweet spot a bit earlier…bed time. Take them to the theme parks and drain those kiddies’ energy levels so they simply pass out from over-stimulation.

But Orlando has other hidden gems that are muted from the rats’ excessive marketing machine….I’ll try to relay the few gems, but forgive me if I show two or three more theme park-related images; Search engines are virtually over-run by images of Studios or mice when simply searching “Orlando”.

In Orlando you’ll find giant yellow people that scare kids…but it’s all good fun. Especially when these characters are the ones you see every Sunday foretelling the future. Universal Studios is a child / adult playground for those that want to experience thrilling rides and expensive popcorn.

Don’t fret; Trump hasn’t called the Storm Troppers in for Marshall Law – it’s Disney’s galatic trove of Star War characters that bring dread or smiles to Hollywood Studio patrons. Aside from the roller-coasters and actors acting out the quirks and idiosyncrasies of animated characters (like when Toy Story’s toys drop to the floor when someone yells out “Andy’s coming”). Disney’s Hollywood Studio’s really gets out-of-hand when May the Fourth comes around…break-out those Star War Tees, you’re going to need them!

There’s an eye pretty much everywhere. Find Orlando’s eye in the downtown area, along with restaurants, stores to blow all your money…pretty much your run-of-the-mill downtown, a mecca for tourists.

The National Aeronautics and Space Administration is about an hour away from Orlando. It’s worth the trip to visit if you’re in O-town. In the Kennedy Space Center you’ll be able to see rockets & satellites that have traveled from space and back, spacesuits, pretty much everything a real-life space-junkie wants to see, and you may see a rocket blast-off – you just have to schedule the visit and hope the weather is clear for take-off.

Universal’s latest water theme park (their third theme park). It has all the slides one can imagine and an erupting volcano. The theme for this water park is the Pacific Isle. “Water is Life. Life is Joy” is the mantra that the Waturi islanders live by. The islanders have traveled the seas with a mystical time-saving fish to guide them (the Kunuku)…the fish also saves the water theme park visitors time as they don’t have to wait in line they just use their mystical wristband to save their space in line.

Take a step-away from mainstream theme parks and go back in time. Explore a town filled with authentic structures that resemble life before touchscreen phones or Mickey Mouse fidget spinners.

Shingle Creek Regional Park is obviously not a theme park but actually a natural voyeur’s haven. Just a stone-throw away from Disney’s mess of visitors, you’ll find what Florida truly has to offer. When you visit please be sure to hit up a paddling trail where you’ll encounter alligators, turtles, a number of waterbirds and a beautiful cypress forest. 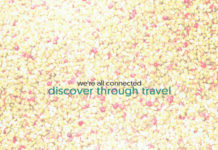