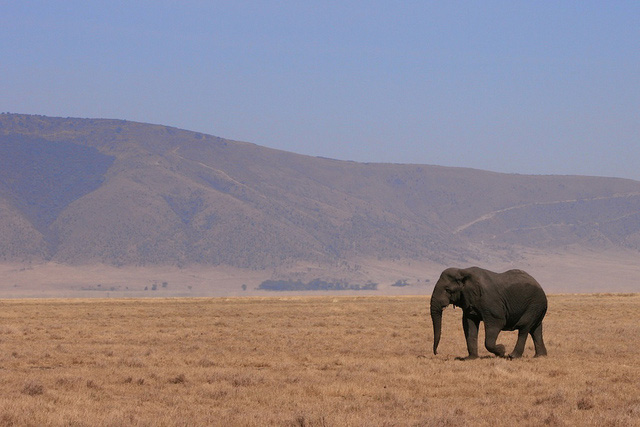 “I vil show you die elephanten”. His accent was the missing link between German and English. Each sentence started in a strange form of mother tongue which soon tailored off into a different language altogether. I don’t speak German, but could vaguely fathom what he was saying. “Vee Vil look in dem großen Wald”.

It sounded good to me. I’d been in Kenya for a several months and hadn’t yet seen an elephant. And here I was, sitting in a café in the shadow of Mount Kenya being assured by a trusty-looking middle aged man that today was my lucky day.

The stilted conversation continued with the man somehow conveying that he lives nearby with his wife and baby and that he drives past elephants in his jeep every day. The plan was to meet his family then head to the forest to find elephants.

It turns out it was Wilhelm but I didn’t ask again so for now it was Vee Haim. I threw my backpack into his jeep and he drove me to his home. He lived a western lifestyle in a detached home above the small town of Nanyuki.

His baby was adorable and his Kenyan wife very friendly. “Vee gehen look for elephanten,” Vee Haim said to his wife. It appears he had no knowledge of the local dialect either. It was hard enough for me to understand him, let alone someone for whom English is their third language.

Saying goodbye to Vee Haim’s wife and child we set off for the forest via Nanyuki. And I quickly learned that Vee Haim had possibly the most appalling taste in music of anyone I had met. He owned one cassette. On one side was a collection of songs from the late 90s – predominantly Vengaboys but with the odd Spice Girls hit and, appearing no less than three times on the same side, Barbie Girl by Aqua.

When we reached town, Vee Haim stopped the car and a pretty young lady stepped in, sat down on the back seat and closed the door. Without a word, Vee Haim started driving again. We continued for a minute or two in silence, after which I turned round to the young lady and said, “Jambo.”

“Are you coming to see the elephants?” I asked. There was no response.

“Tara. She is eine freundin.”

I stared at the road ahead, strangely puzzled as to how these two ‘friends’ could possibly communicate.

We turned off the main road and followed a dirt track for maybe an hour; at first through villages and then deep into the forest where there wasn’t a soul to be seen.

“Many elephanten in wald,” said Vee Haim after humming the tune of Barbie Girl for the third time. Tara stayed quiet looking out of her window. We were in a beautiful place – lush forest, giant trees, carpets of flowers – but something told me the pretty lady wasn’t bothered about any of this.

We reached a small clearing where Vee Haim parked the jeep. He told me this was the best spot to see elephants but that I should go on foot because the engine noise scares them.

It was all clear now. I was a decoy.

How long should I give them? Half an hour? An hour perhaps, to be safe. And how far should I walk? Out of sight, of course, but I didn’t want to get lost out there.

So I followed a track for about 15 minutes and stopped at a vantage point from which I could pursue the increasingly unlikely goal of spotting an elephant in the wild.

Unlike the author you, the reader, gets to see an elephant

I gave the couple a good hour before heading back and when I saw the jeep ahead I shouted to warn of my presence. A few moments later, Vee Haim bolted out of a side door frantically doing up his shirt buttons. “There are nicht elephanten here. Today is nicht gut,” he said.

We waited a few moments, both feigning disbelief at the lack of elephants. Then, presumably when Tara had buttoned herself up, Vee Haim declared:
“Now we go,” and we returned to the jeep for the journey back.

When we started driving I looked round. Tara was sitting unflustered on the back seat, exactly as she had on the outward journey. Vee Haim had turned his cassette over to side two and was now humming to German folk music for which the word ‘dreadful’ doesn’t do justice. None of us had anything to say.

The truth is that I wouldn’t have minded any of this had that bastard not made me go halves on the fuel!

We paired Matthew Pike's story with a yummy recipe inspired by the tale. Go to the next level & eat where Matthew Pike been...wait, that sounds a bit off. But you know what I mean! Bon Appetit. 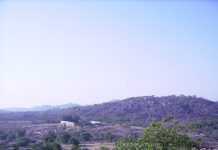 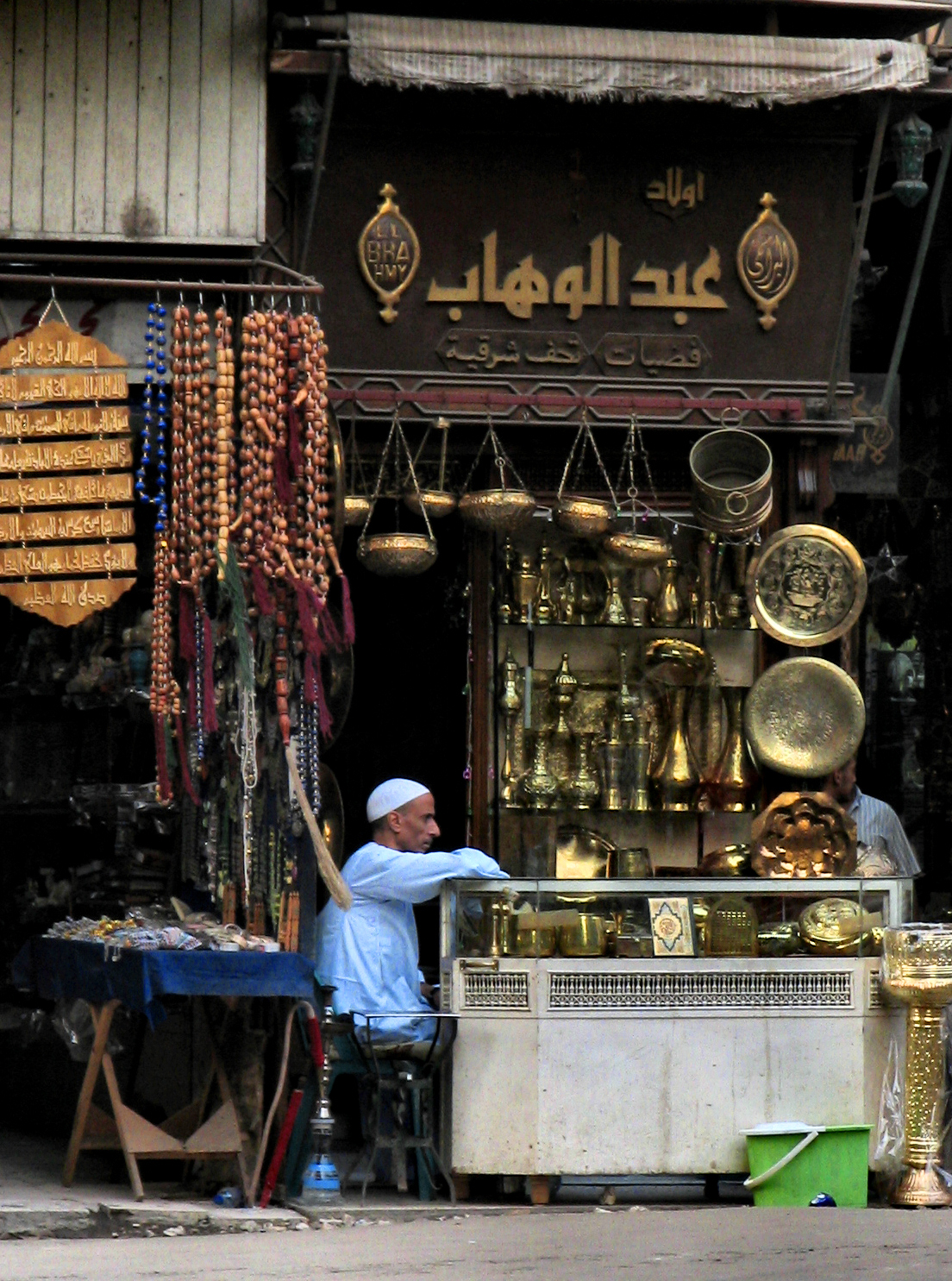 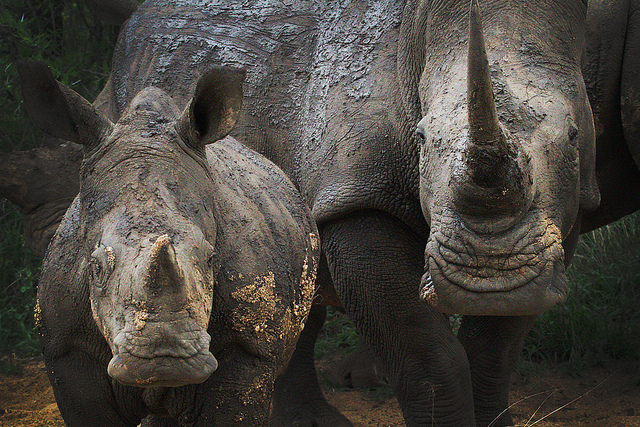 The Wild Life of Africa