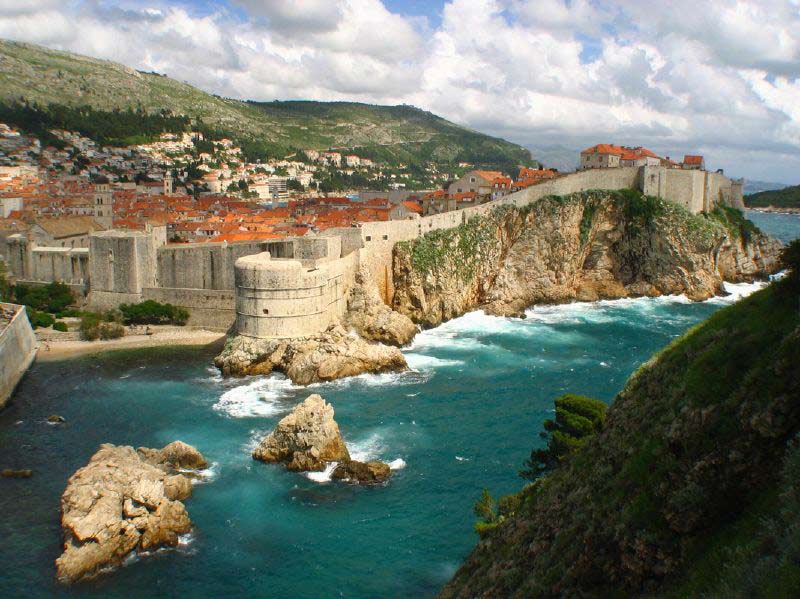 Cited by many as paradise on Earth, Dubrovnik is a Croatian city which is located on the Adriatic Sea in the Dalmatia region. Since the year 1979, it is listed as a UNESCO World Heritage Site and the city witness large number of tourist ever year. Though Dubrovnik is not a large city and has a population of only around 42,000 but it has ample of activities and places of interests that keep the travelers of all ages entertained. A complete guide to Dubrovnik is given below for all those who wish to visit the place very soon.

Also termed as “Pearl of Adriatic” this beautiful city will simply amaze you no matter whether it’s your first trip or you have been here several times before. This city was built on the maritime trade and is a seaport as well as the centre of Dubrovnik-Neretva Country. Being one of the most beautiful places in Mediterranean, tourism is the major industry in Dubrovnik.

The city has its own international Airport- Dubrovnik Airport which is located at 20KM to the south of the city near Cilipi and is connected by all major airlines. The airport is connected with neighborhoods through modern and local bus network.

Unlike other centers of Croatia, Dubrovnik does not have access to rail transportation. Ploce is the closest railway station which is around 2 hours distance by bus from Dubrovnik. Taxi is also a great way to enjoy the scenic beauty while travelling to the city.

Other transportation means to reach the city include bus, cruise ships an ferries.

Though Dubrovnik is not a big city but variety of accommodations is spread all over. Being the most expensive city of the country, Dubrovnik will surely weigh heavy on your pockets in terms of accommodations. If you are looking for affordable and midrange options then area of Lapad which is 4KM from the centre will take care of your needs. Moreover the bus connectivity of the city is also good which makes it easy to travel to the old town. In order to save money on accommodations, make sure to make all your bookings in advance, look out for private accommodation and search for all inclusive hotels in near Dubrovnik.

There are many places of attractions in Dubrovnik which makes it a perfect choice for a holiday destination.

The City Walls & Forts are the finest in the world and must to visit in Dubrovnik. The city walls surrounding Dubrovnik are 2km long and the walk on the walls gives a spectacular view which is not to be missed. For the ones who are historically and religiously inclined, there are many Churches and museums as well in Dubrovnik. For the fun and the sun lovers, the beaches of the city are the perfect relaxation points. There are many places in the Old Town as well which will keep the tourists of all ages entertained throughout their trip.

There are ample of restaurants and bars in Dubrovnik that will take care of your taste buds as well as pockets. Majority of the restaurants in the city have local seafood and meat dishes in their menu. Cafes, clubs and bars are also located throughout the city.