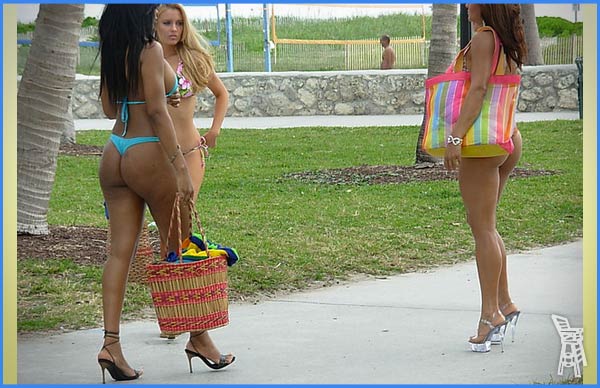 A flurry of moving arms trail just inches from my face. White and black arms collide, hitting one another. I act instinctively. There’s no thought, no hesitation. I feel a face beneath my hand and push it away. A man from the car in front of mine steps out from the driver side. He’s walking to the front of my rental. I reach for the key in the ignition. Turn it. Nothing.

I consider the moment. Foolishly pensive as the dark figure stops by my car’s front grill. What to do now? I’m in the middle of Miami’s ghetto, no one is awake and I’m seconds away from being shot to death. Another dead tourist in Miami will be the headlines in the morning news. How the fuck do I start this car?

I was on vacation in Miami for two weeks. It was Spring or Summer, don’t recall. But this particular night I was in a mood for things that go bump in the night…particularly the powdery kind. And Miami being notorious for its tropical nose candy, I began to crave for the narcotic.

The night had abruptly ended after a brief attempt of bar hoping on South Beach; my friends that I met at the bars emptied their own personal baggies of coke and I was left with just enough of a taste to be strung out – a pity to have an addictive personality.

I had to get more.

So I left my friends and went cruising on the streets in my economy rental mobile. I was not ‘pimp’ at all!

Discovering that South Beach has no other street corner vices than a plethora of early morning hookers, I headed across the bridge into the unknown.

I took the first exit off I-195. Took a right between a beautiful lit performing arts center, the Adrienne Arsht building. The structure was impressive, unlike anything seen in Miami – more out of place than anything – a look into the future possibly for the Magic city…

As I drove away from the brick road that was laid in between the Center, I rocked my head to the house music booming from my radio. Smoking cigarettes, keeping my eyes peeled for any sign of criminal activity – sadly, it seems that’s an attribute that has been well mastered by me.

And then like an oasis, the Miami underworld opened its doors. The welcoming mat: black and white hookers walk the streets, and guys on little bikes ride cross the street. Here is where I would find my ‘precious’.

For some reason the action of the main strip was dying down. The streetwalkers weren’t back to back as they were at the start of this street, and their appearance dropped from young and sexy to haggard and decrepit. I must be in the right place, I thought to myself. So I took a left into a street off the main road.

First block was nothing but a poorly lit road, which seemed to continue as far as I can see. I decided to turn around and head back the other way at the next corner. But up ahead a car stops and parks diagonally in the middle of the street as if he was going to back up into a driveway. I wait a bit for the reverse lights to light up but only the red brake lights illume my dashboard. I flicker my hi-beams to later receive a “Hey there”, from a black man approaching my window.

Normally this situation would be setting off warning bells. But no sounds could be heard. I lowered my window.

“Hey man, do you know how you can get to the beach?”

“Sure,” I said. “ Just go straight back on Biscayne until you pass an awesome big building, it’s lit and everything. And just passed that you should hit 95. Just take it S—.”

And in an instant he reached in and turned the ignition key off. I was too slow to advert his entrance but just quick enough to wrench his arm out from pulling the key. He wrestled back in with both arms this time for the key. A bit shell-shocked as to what was going on, I mechanically defended the key. Hitting his arms, pulling them out from the wheel, elbowing his chin and prying back his fingers. I didn’t have time to breathe. I felt like I was twisting in a runaway carousel. I needed to focus, and that’s when I saw beyond the mess of fighting arms another man opening the driver’s side door of the car.

This wasn’t good. I had to get out quick.

I needed the man fighting with me to leave me alone. I sprung my right hand out to grasp the man’s face, and forcefully pushed him back onto the floor.

I turned the ignition key. Nothing. What is it? I didn’t have time for an anxiety attack. A thought popped up! I once stalled a car this same way. When I first started driving I turned the ignition key off by mistake when the car was in drive. The car wasn’t able to turn on only until I moved the gear back to park. Then was I able to start the car.

It felt as if something was guiding me to move the right controls of the car. To slide the shifter into park without a stutter. To have my hand and feet work in unison. It was like if I was a vampire with lightning fast actions. And without cracking a smile for successfully turning the car back on, I moved the car into reverse. At the same time the man standing ahead of me was raising his arm. I swerved to the left and then to the right, weaving as fast as I was driving.

Then the window popped suddenly like if it was fed up being a window and exploded with anger; I didn’t hear a gunshot, all I saw was a light from the gun. Everything went so fast that it wasn’t registering.

But when it clicked that I was just shot at, my first gut feeling, as bravado as it may seem, was to chase him down and rain my terror upon him. But as I was speeding down the street, with the wind whipping through the shattered window, I thought to myself, “What am I going to do when I reach them?”

So I abandoned the idea. And left the area as quick as possible.

“Hey sweetie, how much for a date?” I say to the provocatively dressed woman standing at a corner on Biscayne. 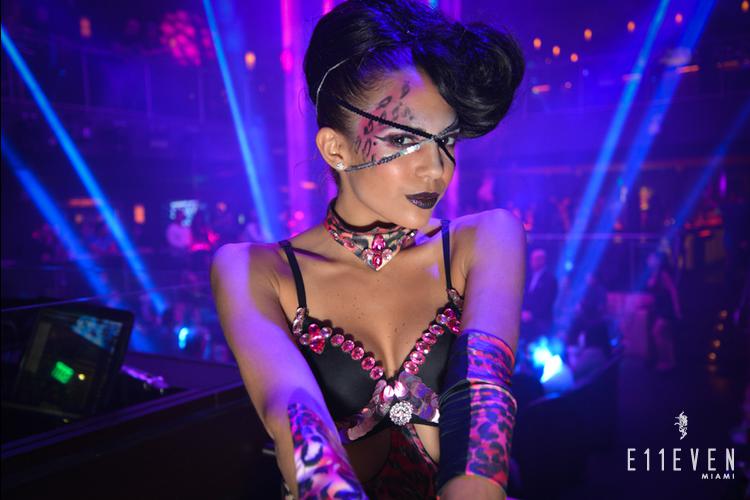 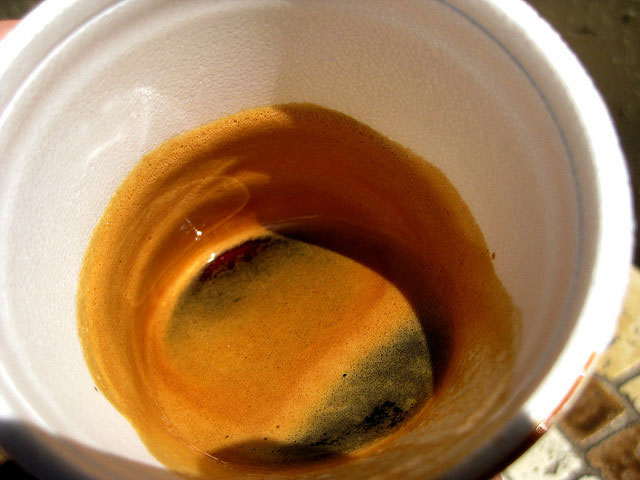 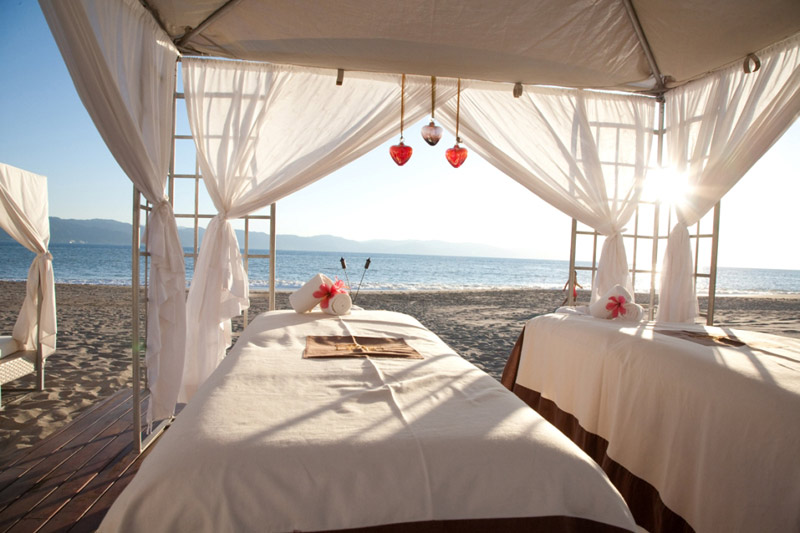 Ready For Happy Endings in Miami?

A crossroads of People: Vilcabamba, Ecuador