Home Travel by Photos Japan Images Sanja Matsuri, not only a large festival, but the best time to...

Sanja Matsuri (translate to: “Three Shrine Festival”), or Sanja Festival held in Japan every Third Saturday in May. The festival is to honor Hinokuma Hamanari, Hinokuma Takenari and Hajino Nakatomo, the three men who established and founded Sensō-ji (Tokyo’s oldest Buddhist temple). Close to 2 million people attend the three day festival. The parades revolve around mikoshi (portable shrines) with some traditional music and dancing sprinkled about, but one thing you’ll also notice are the beautifully adorned skin from Japan’s own mafia, the Yakuza. Only for this festival are the Yakuza allowed to shine their inked up bodies. 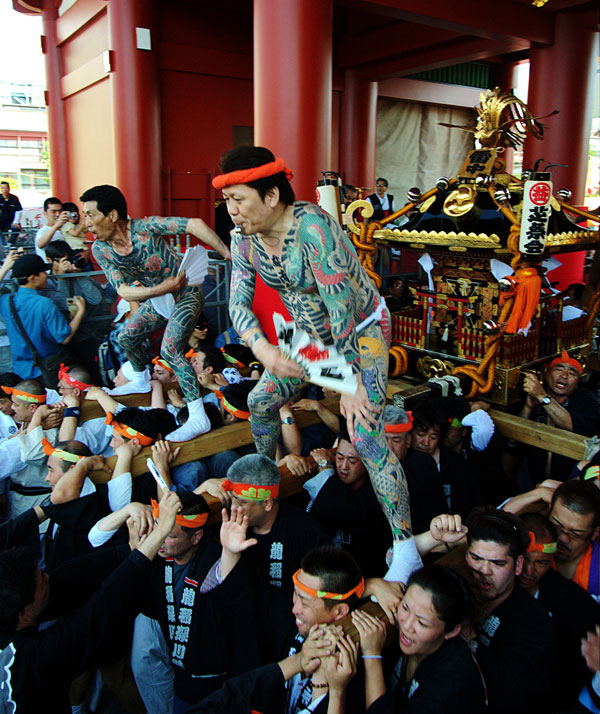 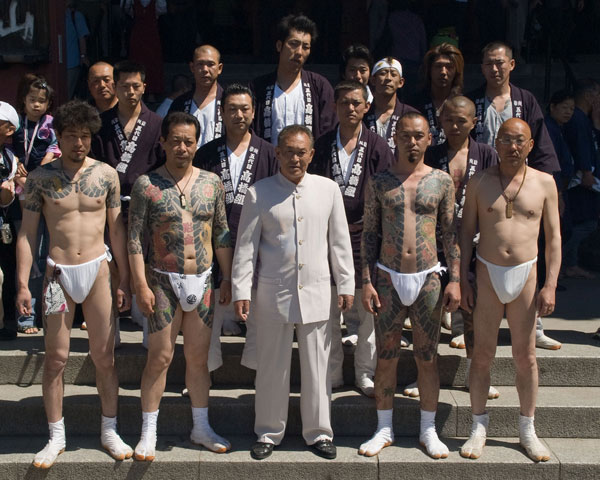 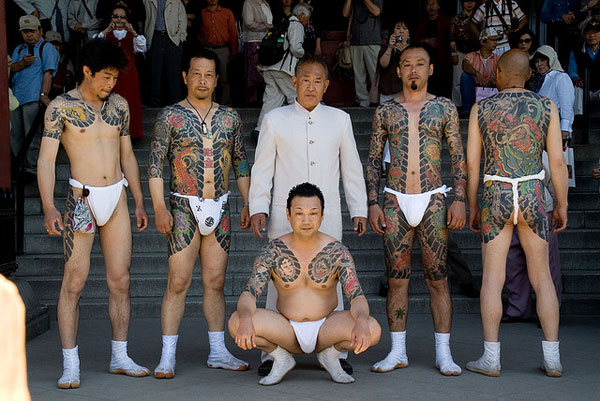 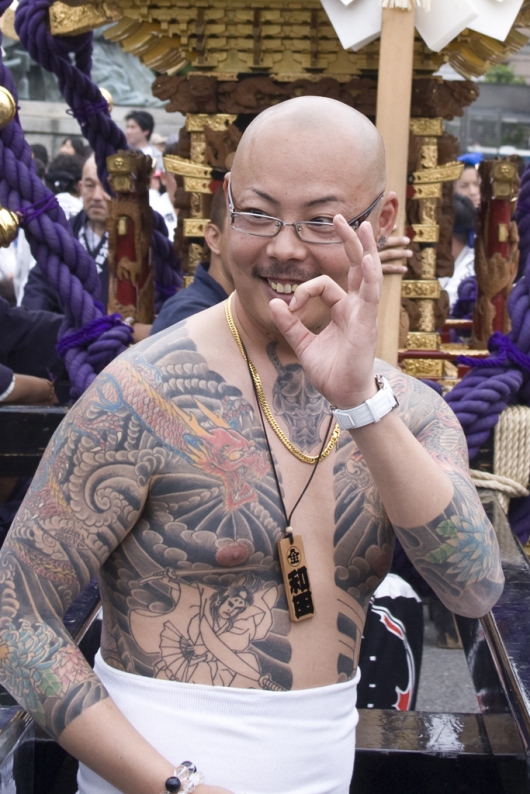 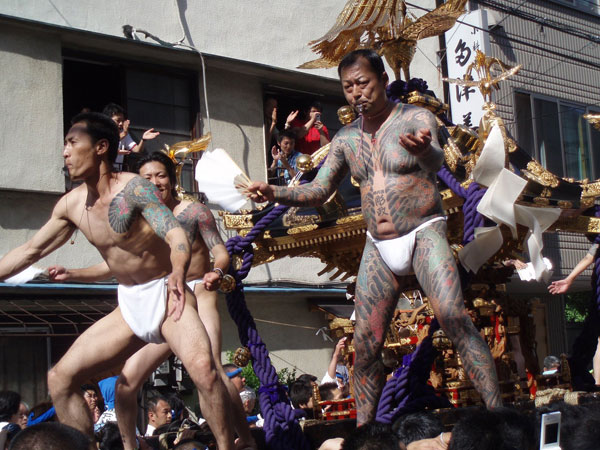