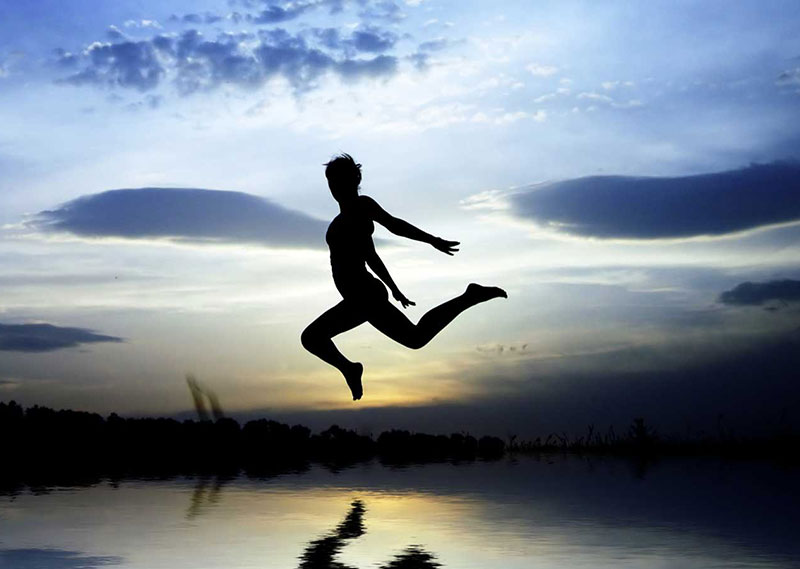 “The most blood I’ve ever seen was in Russia.” Connor Lyons, age 14.

“The most scared I’ve ever been in my life is on our family vacations.” Meghan Lyons, age 14.

My children were very young when I realized that, when traveling, I needed to appreciate the journey as much as the destination. My husband fought this insight for a while but after a few more family trips, he finally found the benefit of this view. The inopportune bathroom breaks and unplanned shopping trips due to forgotten or lost items became part of the adventure rather than an exercise in frustration. The sudden transformations from good health to severe infections that required a visit to a non-English speaking doctor who kept repeating “Mal, mal’ while shaking his head for emphasis became part of our trip’s lore as were forgotten items such as shoes on a camping trip and winter coats on a ski trip. There was the mysterious disappearance of a sweatshirt during the long walk from the parking lot of France’s Mont St Michel, the coconut used as a projectile of frustration that almost resulted in facial stitches in the Belizean countryside, and consumption boycotts leading to substantial weight loss due to the refusal to eat unfamiliar foreign foods.

Memorable, exciting travel might not always result from organized, flawlessly executed travel plans. This is especially true when traveling as a family. The trick of appreciating family travel is to bring a reservoir of patience and to find humor in the absurd.

The girl appeared to be 12 years old, 4 feet high, with an overly large head for her slim figure. Her brown hair was tightly pulled into a ponytail and accented with a red headband. A boy, maybe 5 years old, quietly shadowed the girl. He was dressed like a poor character from a Dickens novel, page boy cap and well-worn tweed blazer. The girl pressed a journal-like book into my midsection, the pages open, covered with Cyrillic writing. She murmured unintelligible words to me, eyes downcast, and submissive. She looked up once and I was shocked to see dull eyes, sunken into darkened, hallowed out sockets. Her face was pale, lined with fatigue, seeming to belong to a much older woman. I walked away, turned, pivoted, but she was persistent, the journal pushed at my stomach.

It was our third day in Moscow and we were touring the metro. My husband, Pat, myself and our 14 year old twins, Connor and Meghan, were spending our 2009 Spring break far from Florida where most of their friends were. Instead, we were bundled up against the cold in Russia.

Moscow’s underground metro is efficient, clean, well lit and, with some assistance, navigable for non-Russian speaking travelers. Our timing for a tour of the more spectacular metro stations was unfortunate. It was six o’clock and the platforms and cars were busy with commuters. Within minutes, this young girl with an old woman’s demeanor appeared, shoving her book into my waist and murmuring insistently. It wasn’t until our train came that I got away from her and her boy partner. That’s also when I realized my purse, which was slung across my chest and under my buttoned coat, was unzipped. She had nearly gotten my wallet and passport. The encounter disturbed all of us but it would soon seem a minor event as we had worse to come.

That night we were taking the overnight train from Moscow to St. Petersburg. At 10:45 pm we left our hotel with our backpacks and roller bags. Leningradske train station was two metro stops away. Hotel staff had written, in Cyrillic, the name of the train station on a small square of paper. I felt confident, thinking that someone could at least read my paper and point us in the right direction.

The escalators in Moscow’s metro are extremely long, steep and fast. After a few stops, we got off for the transfer to the second metro line which was accessed on a different level. Pat and Connor, and their luggage, shared a metal grated step on the escalator. Meghan and I followed four steps later. A middle aged man, overweight and bent with fatigue, rode up about six steps ahead of us. The station was eerie in its quiet elegance, the lights dim. Nearing the top of the ride I heard a loud, sharp noise. Through my husband’s legs I saw the pale face of the man, eyes open, vacant. He was lying upside down, feet stuck at the top of the escalator, his head banging on each step as the escalator continued upwards. I stared in shock as his eyes rose and fell, his head making a sickening “thump” sound as the metal grated stairs continued to rise and fall under his head.

“Pick up your bag and jump,” my husband yelled to Connor as their escalator step approached the man’s prone body. The steps carried Meghan and I closer to the man’s large frame. With few steps left, I grabbed my bag, ran up, and jumped over the body. I put my bag down and turned to see Meghan, her round, pale face filled with horror.
“Hand me your bag as you jump,” I yelled. Disbelief clouded her blue eyes, but she had little choice. She did as I said, barely missing the man’s body.

Our pleas of ‘Help’ were ignored by the few people going down the opposite escalator. One man even came up our escalator, jumped the body, and quickly continued on. I couldn’t leave the man even though we had a train to catch. After some prodding, Pat grabbed the man’s hands, pulling him onto the slate floor. As his body twisted off the escalator his knee bent at an unnatural angle, catching under the moving rubber handrail of the escalator. The rubber caught and twisted his leg with a sickening, grinding sound. The force of his leg eventually jammed the mechanism and the escalator stopped. A large pool of blood grew on the slate floor under his head.

The man slowly began waking up, his eyes rolling in his head. He tried to get up, lifting his head and dropping it hard onto the stone, again and again. The blood spread slowly now, growing thicker and darker. Two young men ultimately helped him and we ran off to catch our train, traumatized and sad.

Meghan cried all the way to the next metro station. None of us could help her, as we were disturbed ourselves. Another passenger, a young man, blond, shaggy haired with an open, caring face, handed her a pink tulip he pulled from a bunch. “Girl don’t cry,” he said in a thick accent.

We made our train. We didn’t sleep much even though we had a private sleeper car.

The second bloodied man we saw was lying in a St. Petersburg street, cars swerving in the darkness, inches from his head. A passerby eventually dragged this man to the sidewalk and threw him against a building, his legs splayed out on the sidewalk in front of us. He looked dazed, blood spotting his forehead and matting his hair. We crossed the street, in the dark, with no crosswalk, just so we wouldn’t have to jump over his legs.

If you asked for tips on traveling to Russia the advice would vary depending on who in our family you asked. Patrick and I would suggest immersing yourself in the culture and the Russian environment in order to best experience Russian life. Meghan would suggest using your hotels for your transportation needs rather than navigating the unfamiliar metro and trains yourself. Connor would not change our Russian adventure but he has two pieces of advice for the family traveling to Russia. He suggests you sample the Russian chocolate and, maybe most importantly, always be ready to jump.
Moscow’s metro started running in 1935. It is one of the busiest underground transit systems in the world. Even so, the stations and trains are beautifully maintained and highly efficient. Stations, designed to be like palaces, have marble, intricate tile work, bronze statues, and stained glass. The ceilings are high and well lit. A tour of the more elaborately designed stations is worth the time.

Moscow’s metro is also the deepest in the world and legend has it that there is a second, secret metro system even deeper. This metro was supposedly built for Stalin. One of the lines links the Kremlin to the Lubyanka, home of the KGB.