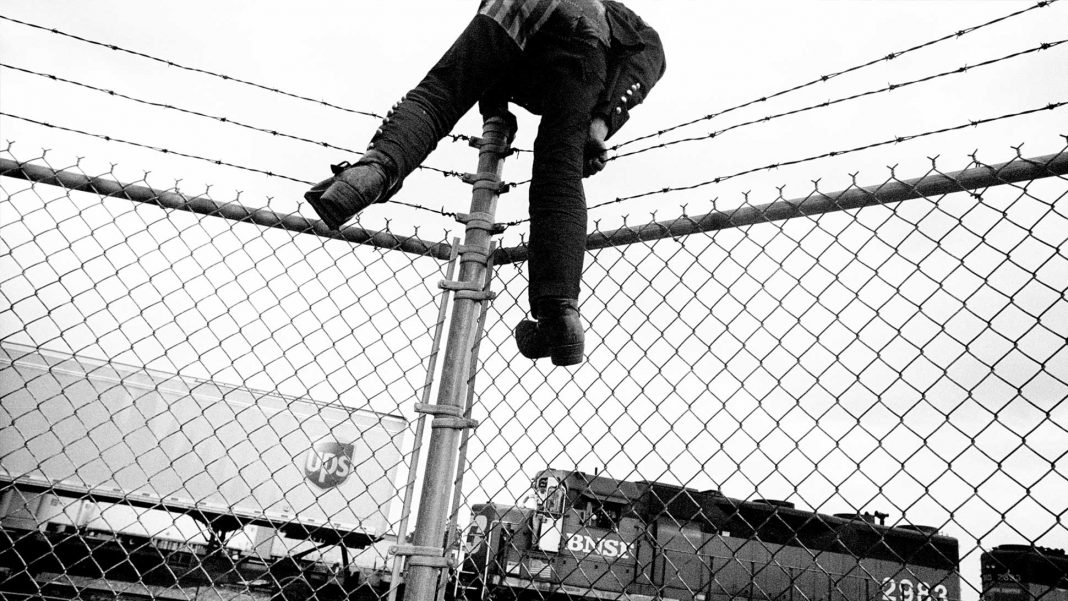 While reading a post entitled DayOne in Las Vegas from Mike at Travel Earth. I came to a photo at the end of his post of three males that looked a bit rugged. Reading the picture’s caption I learned they were “freight hopping” travelers, or “Catching Out” or “Hopping Out” travelers. That’s exactly what it sounds like. They hop trains illegally to get somewhere new. A bit reminiscent of the Great Depression’s Hobo – these modern young travelers (18 20 year olds) are Hopping Out and leaving conformity behind to see their nation the best and most resourceful way they know how.

But I’m not sure if this traveling/way of life is done for necessity or for kicks. It seems from these images that they’re just fun, laid-back, and mobile people. Unlike the kids I watched on an awesome documentary called Which Way Home. The film is about several young kids (between the ages of 8 & 14 yrs old) hopping trains from all over South America for that chance to cross the Mexican & US border. These little kids did it to get a job and start supporting their families back home. Little eight year old’s with Big Balls that would most likely beat the S_ out of these train hopping folks.

Hopping out is a romantic idea of free travel and exploring your world. When you’re young without any ties, by all means why not.  But just maybe, from what I gathered looking over these images, a hostel with a shower is key to better traveling. If you’re eager to start hopping trains, learn how here 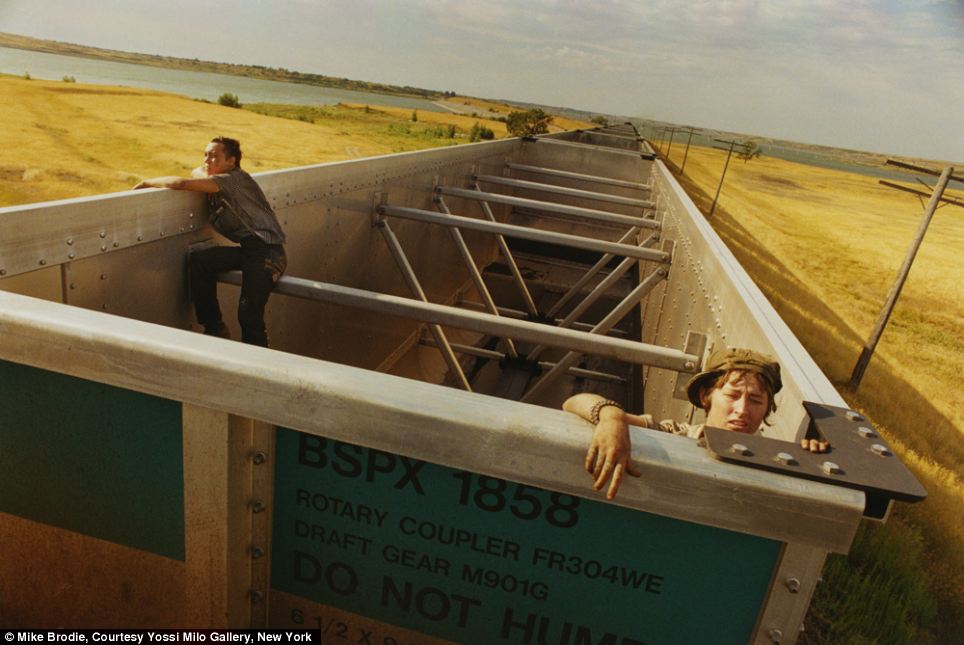 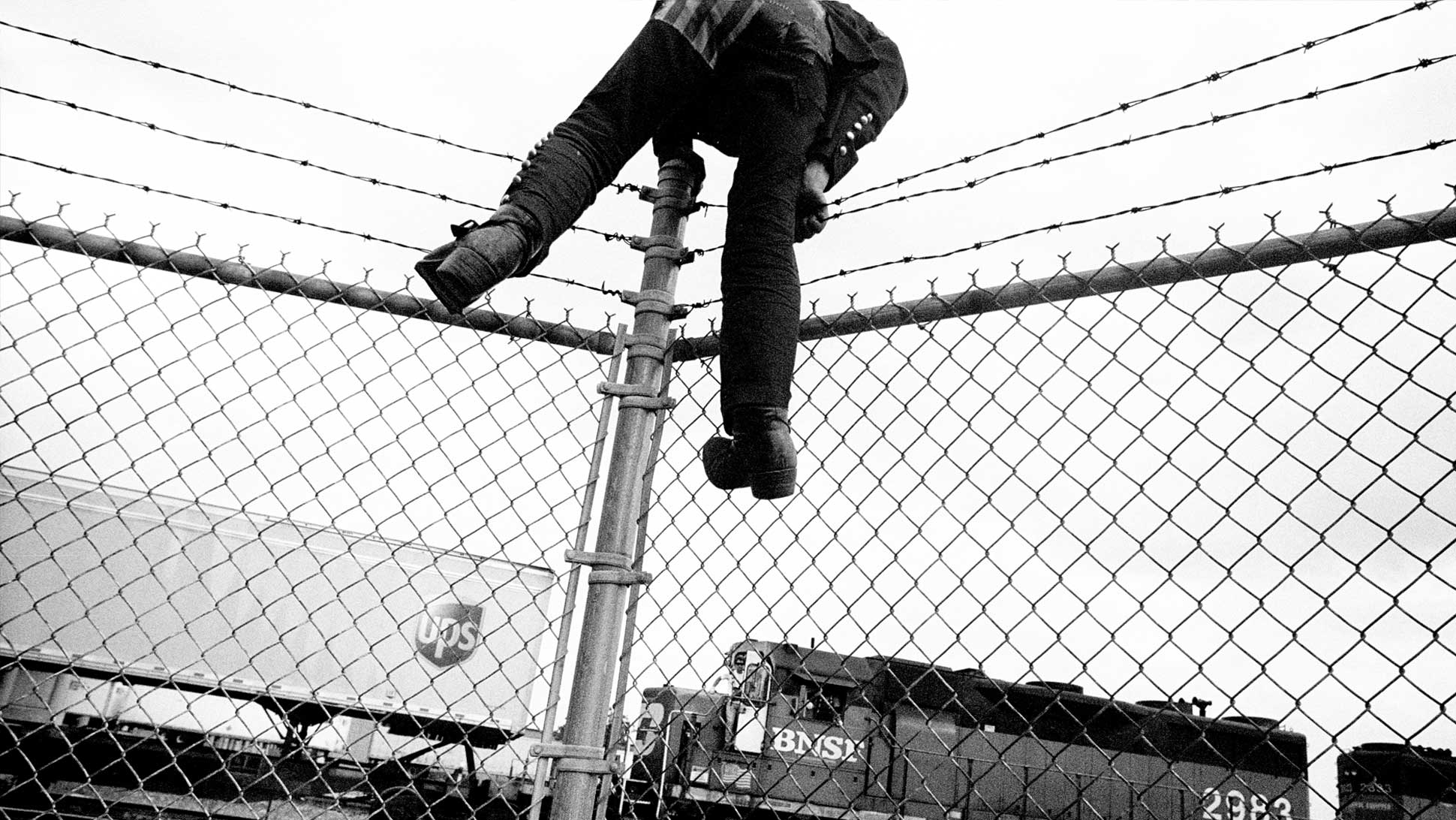 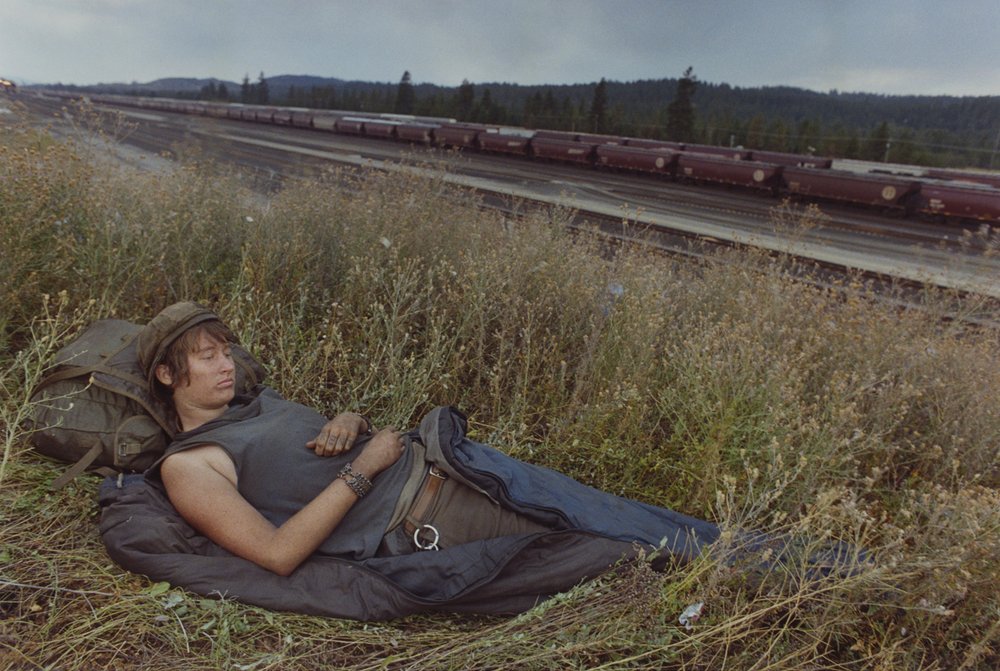