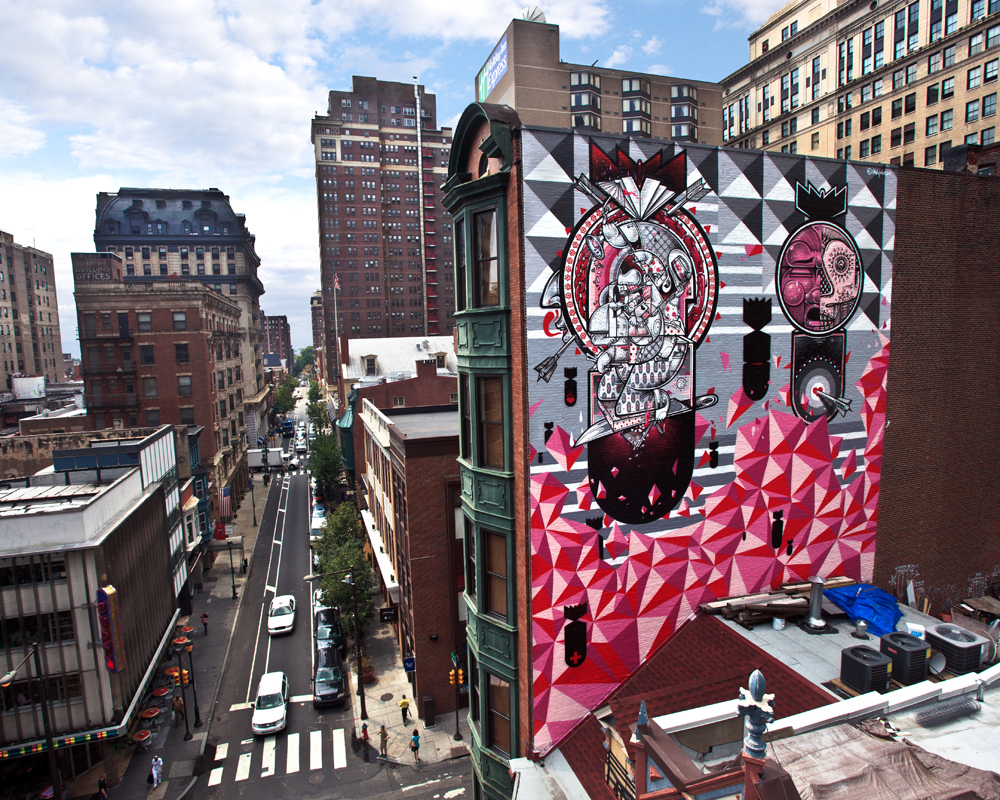 In West Philadelphia, Born and Raised

Anyone alive during the 90’s will know the minimally autobiographical story of a young Will Smith and his Fresh Prince of Bel Air pseudonym, the terrible trouble he found himself in with “a couple of guys” and his subsequent residence in the more affluent suburbs of Los Angeles. Hilarity and an irritatingly successful pop career with partner Jazzy Jeff ensued – and we could all breathe a sigh of relief when Uncle Phil managed to stop cheeky-faced Smith tagging the side of some unsuspecting neighbor’s Porsche.

However, all jokes aside, violent crime in Philadelphia was indeed a pressing issue during the 90’s. In 2004 the city was ranked as the 6th most dangerous in the US and as a result the city’s reputation suffered greatly. Since that time many inroads have been made to create a sense of community and lower the crime rate with huge success. By 2008, the city was ranked 22nd most dangerous out of 32 cities. 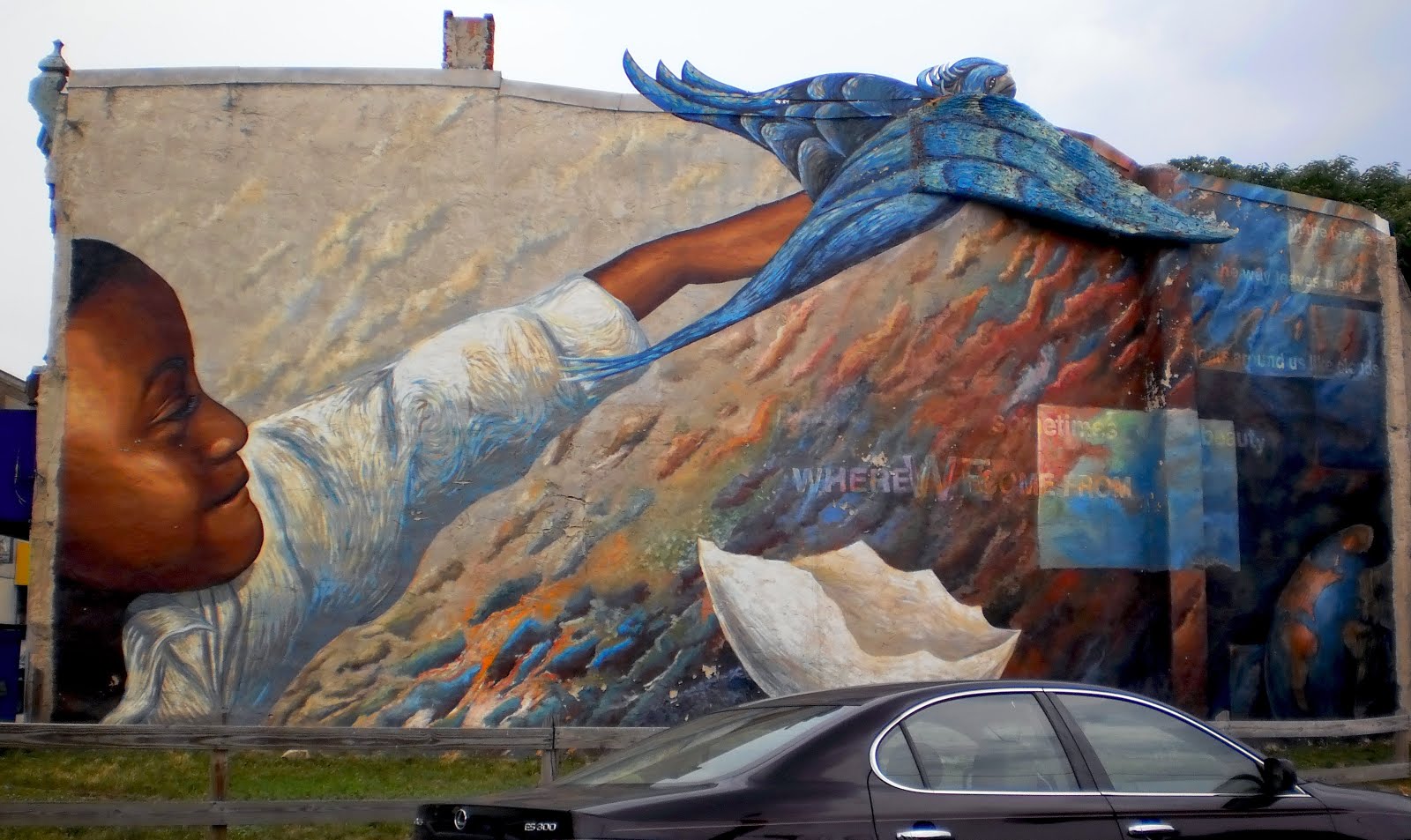 One long running community-based project designed specifically to speak to citizens and graffiti tourists alike has pulled artists from around the world to design spectacular street art on an epic scale. The Philadelphia Mural Arts Program has seen graffiti fan-boys and art critics gushing over the vibrant colors and geometric patterns from some of the most respected artists in the world. Tourists have begun to flock to the city to view these awesome artworks and it is easy to see why.

The acclaimed muralist David Guinn has added a Van Gogh-esque, watercolor style garden within the city in order to emphasize the small amount of greenery in this urban community; Spanish twins HOW and NOSM have included a 40 meter geometric abstract dressed in pink and grey that oozes contemporary style; revered poet, activist and educator Sonia Sanchez has visualized her Zen philosophy in a pictorial Haiku and the city’s hip-hop culture is referenced in a honorary depiction of local heroes The Roots. 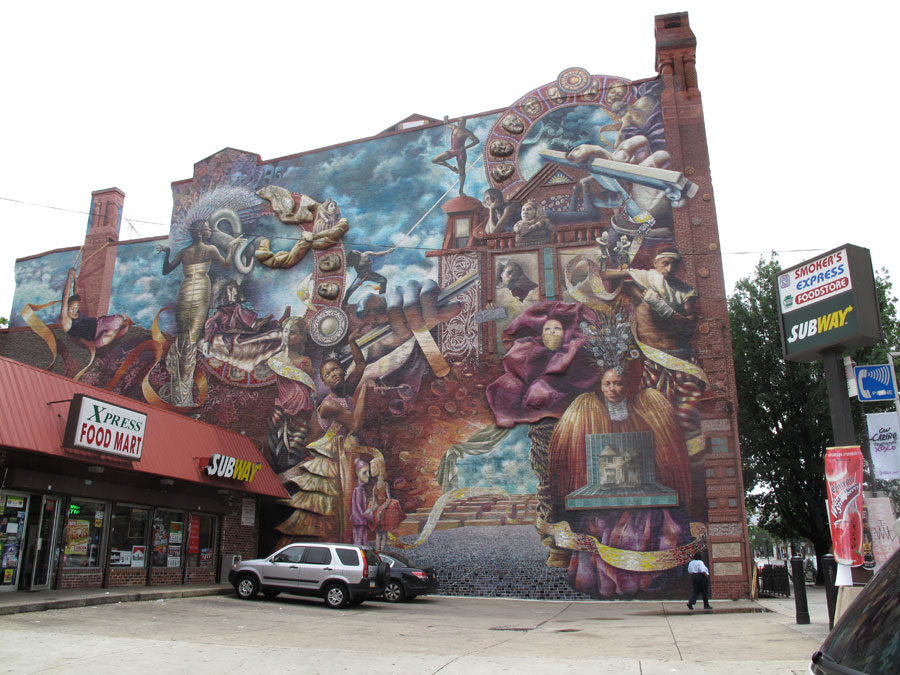 Perhaps then, it is time the Fresh Prince paid another visit to his home town to take in some fine art. However for those not living in the states, when a quick trip across the pond is not enough and you would like to become more involved with community street art within Philadelphia, you may want to take a look at the green card process detailed here.