[dropcap3]1. Getting Ill in Ilocos[/dropcap3] 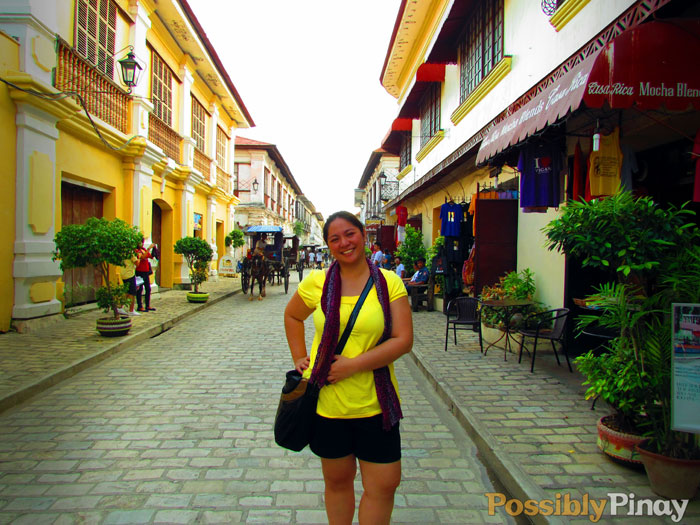 It was my first and only morning to be spent in the Heritage City of Vigan, Ilocos Sur in the Philippines. It was my first time to travel alone and to travel “backpacker’s style” and with an actual backpack to boot.

I woke up with swollen tonsils, a heavy fever and a slight tinge of an oncoming cold. The morning that was initially intended to be spent walking up and down the romantic Calle Crisologo, riding down Vigan River via a river cruise tour, a tacky yet fun trip to the Baluarte and a couple of museum tours was reduced down to curling up in a fetal position, shivering and waiting for the heavy duty meds to work their magic – of course, I only had the energy to get up once it was check out time.

The rest of the day was spent in some level of misery.

Coming from a country colonized by Spaniards for 300 years plus having a Spanish surname, I thought it was appropriate for me to find my way through Panama with a pocketful of Spanish from a couple of elective classes in college.

After getting lost in the shopping district, my friends and I decided we wanted to eat. I got pushed to ask a little old lady for the nearest restaurant. I sheepishly come up to her and utter, “Dondestelrestorante,” in one fell swoop. She probably thought I knew the language and went on for a while explaining directions in quick, incomprehensible (for me) Spanish. After what seemed like an eternity of “a la derechas” and “a la ezquierda” with matching hand signs, she finished.

I turned towards my friends and told them my interpretation of it, “She says it’s too damn far for us to even bother with it.” So we went on lunch-less through the streets of Panama. 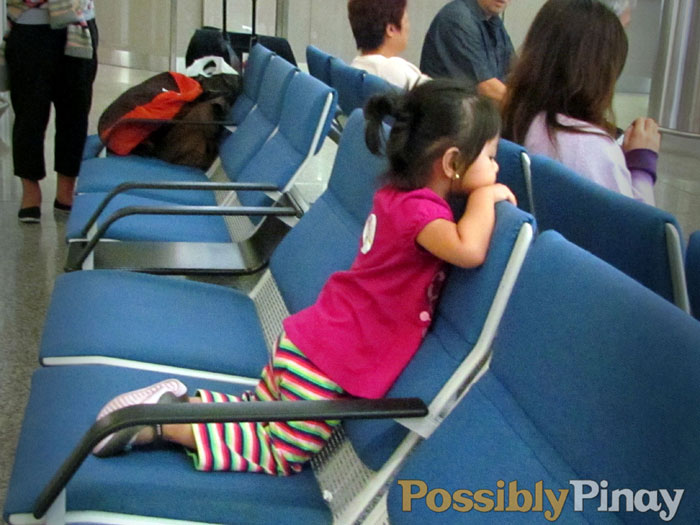 I decided to take a few photos of my daughter while we were still in the Hong Kong airport and waiting to get transferred to the hotel. After taking that first photo, I took one second to review the photo on the screen. After I look back up, she was nowhere to be found. 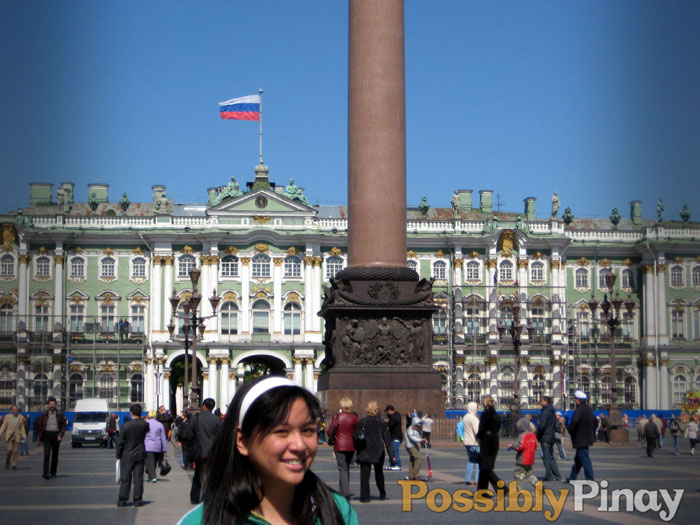 So I went to St. Petersburg expecting to hork down some exotic Russian food paired with genuinely Russian vodka. But with the incredible amount of sushi stops that I discovered while walking along the streets of the city, I decided to go for a little sashimi in a small al fresco café a few blocks down from the Hermitage. It was good food until a couple of hours ago when I was back in my room.

Food poisoning isn’t fun at all. I can’t imagine a silver lining or a bright side to having food poisoning. For the next 24 hours, I was bed ridden with a chum bucket right next to me and a straight, uncluttered way to the bathroom.

[dropcap3]5. Busted Boat over at the Grand Cayman[/dropcap3] 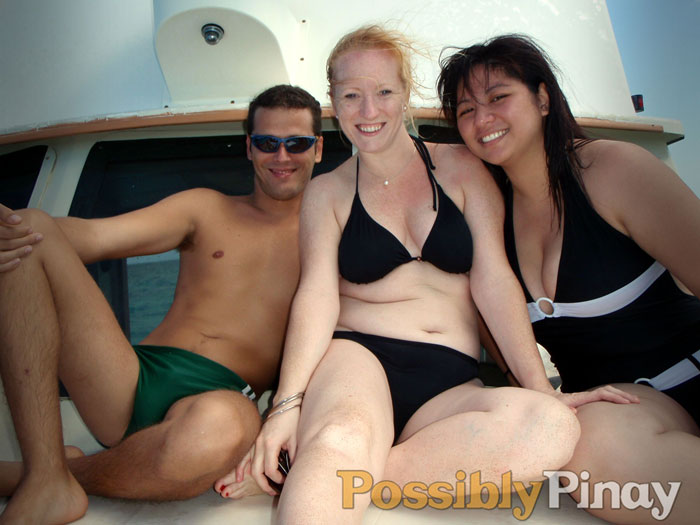 After a good hour or so frolicking in Stingray City (a small shallow patch in the middle of Cayman Island waters) with a good hearty bunch of stingrays, we were just about to head back to land when the boat wouldn’t start. We were the last boat to leave the place so we couldn’t hitch a ride back in a different boat.

We got stuck for about an extra hour just floating around the middle of the water. It was fun and funny for the first 20 minutes but we really started getting worried by the half hour mark. It wasn’t too traumatic if only we didn’t have to be back in time for work. That little boat mishap cost me and a couple of friends of mine written warnings from our respective bosses.