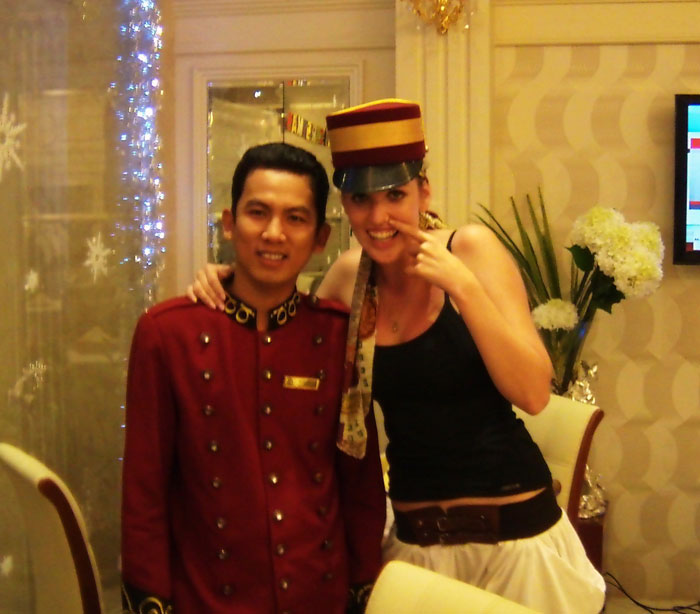 Vietnam is a beautiful place and I had an amazing time on the back of a motorbike for five days touring through the countryside from Nha Trang to Ho Chi Minh. Once I reached Ho Chi Minh the love I felt for the country was swapped with frustration and hatred for the people. Everything went wrong for me and every person I encountered stole, lied or ripped me off. The worst experience was when I was clubbing with a staff member of my hotel. I was pushed through a trap door in a wall and found myself in the street with six heavily armed men. They demanded that I get into the car as the pointed their machine guns at me. Considering my intoxicated state and the fact that I was taller than everyone, I literally pushed one of them to the ground, swore at them in words I wont repeat and rushed back inside to try find my friend. 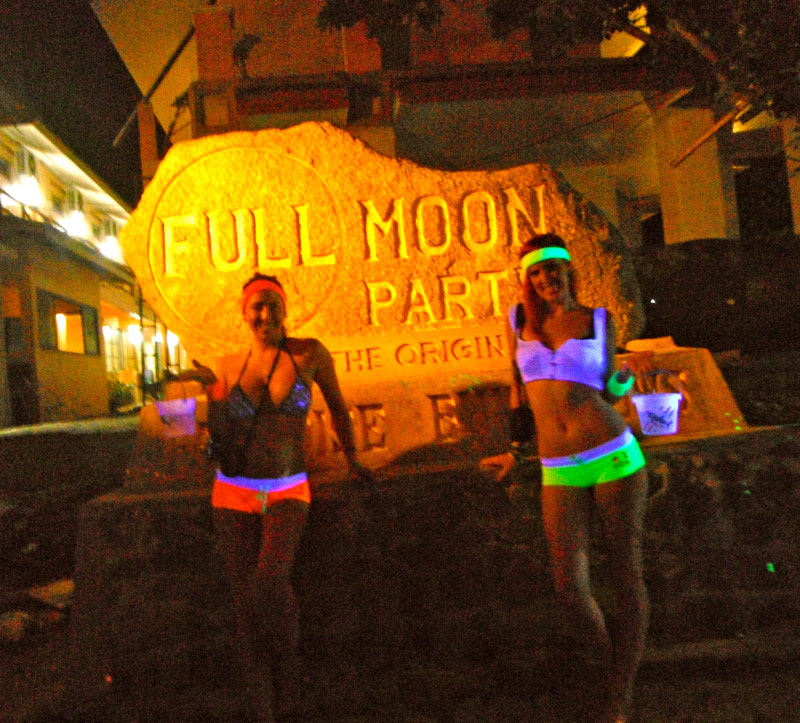 There is a lot of controversy surrounding Koh Phangan and the monthly Full Moon party. I spent one week there recently and had an amazing time. I met some fellow Australians and one of them had the opposite reaction to the event. When he was walking the street a local asked him to hold his smoke, unaware at the time, it was Marijuana. Without a second to react, once he touched it police ran straight over to arrest him. The police on the island are terribly corrupt and framed him holding half of a joint. It was a painfully long experience and in the end had to pay a bribe of 50,000BHT to get his passport back and leave the country. 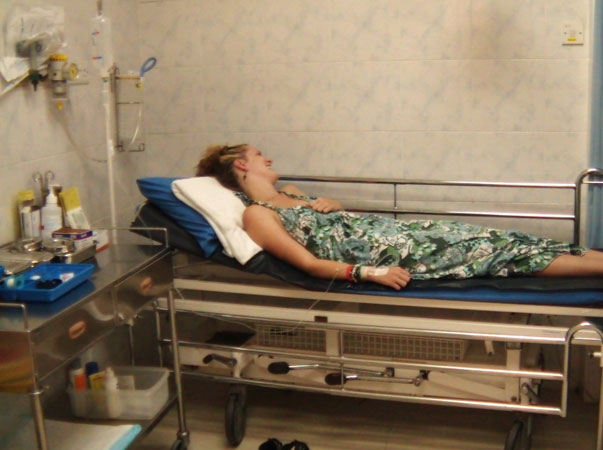 Everyone seems to get a case of food poisoning on their travels, especially in Asian countries. When I was in Kuala Lumpur I got Typhoid and have never felt as sick as I was. Three days of vomiting and diarrhea. Not even able to swallow water without bringing it straight back up. I had a flight to the Philippines and knew I had to be hospitalised if I wanted to make it. Although I have many tattoos, needles scare me and getting my first drip was an emotional experience. I had many needles to stop my symptoms and embarrassingly, the whole time I cried while being treated. 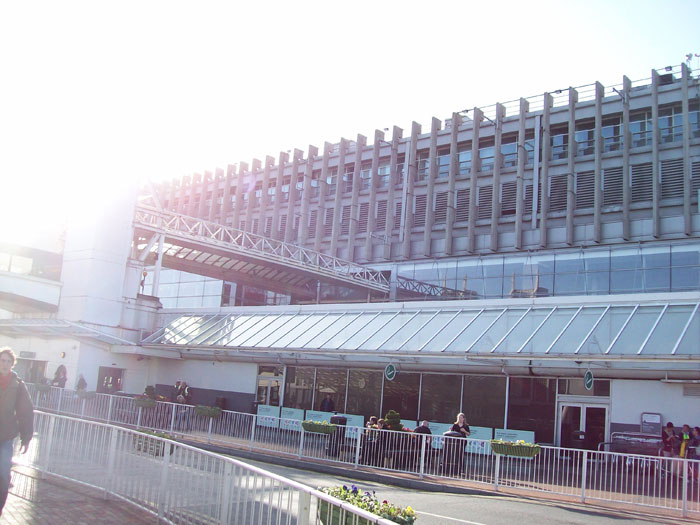 My first overseas trip was a whirlwind adventure and three days into the holiday I missed a flight from London to Cork, Ireland. It wouldn’t be such an issue if I had the correct contact information for the friend meeting me at the airport. He was waiting for me and I never got off the flight. The next one was 12hours away and I had no idea what to do. RyanAir didn’t help me at all and I was in the bathroom crying to my mother in Australia. Fortunately I jumped on the next flight to Dublin because then at least I would be in the same country… Everything worked out in the end! 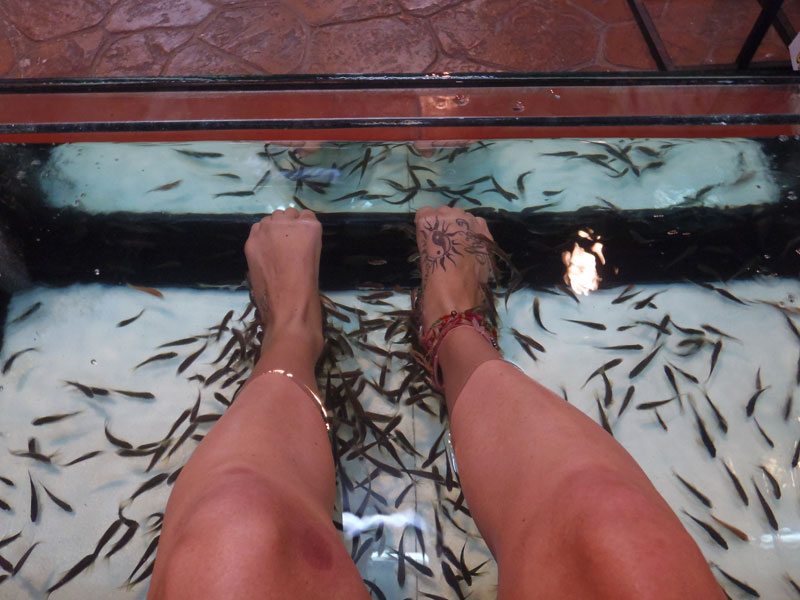 I am a ticklish person and the fish foot bath in Thailand was such a horrible experience. Having all of those fish sucking at my feet was enough to make me want to vomit. After a little while I got a bit more comfortable but I wont do it again!

Check out a video of Gypsy Jessie eating a Philippines delicacy, Balut