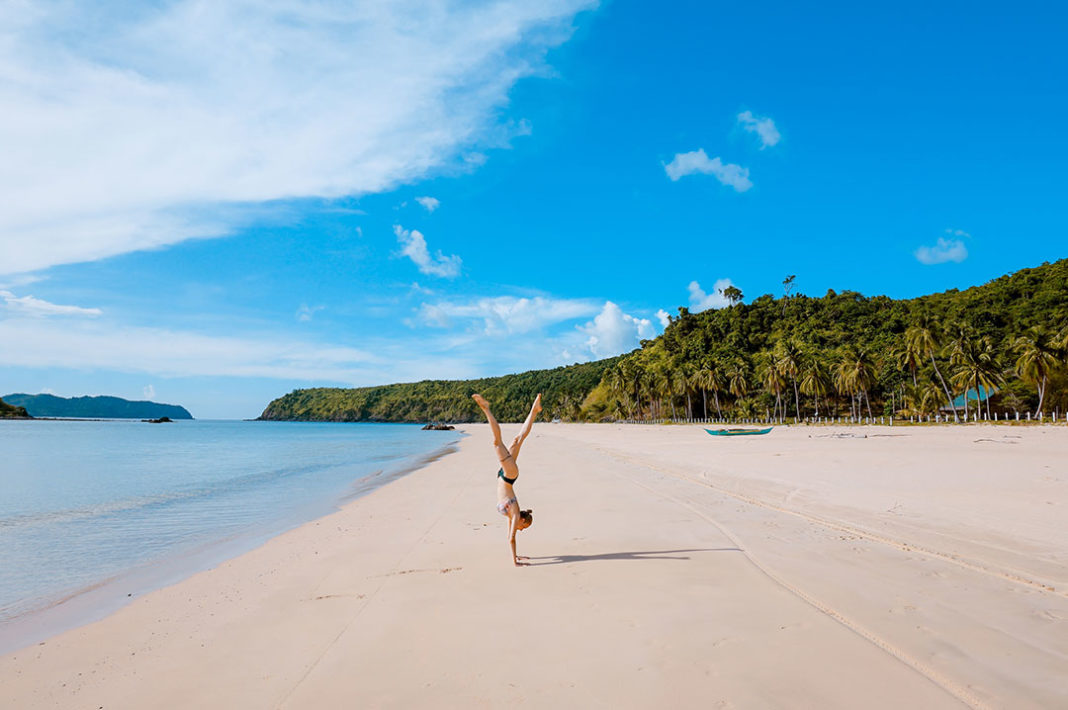 The state of Zambales is an extraordinary place which is well known for many things. The state is priced with beautiful and brilliant beaches, parks, hiking trails, mountain ranges seafood restaurants, sea side hotels and thus the list goes on.  This beautiful province of Philippines is located in the central Luzon region with Iba as its capital. It’s just a three to four hour ride from Manila. Because of its various interesting places and many adventure activities that it provides, makes it one of the favourite tourist destination. Consequently, there are many things to do in Zambales, regardless of who you are travelling with or what time of the year you are making the trip.

Plunge underwater to see shipwrecks or get on a yacht: – The heritage state of Zambales is blessed with plentiful diving spots as the province is directly facing the sea. The Subic Bay is however popular as the best diving spots in the state. The Subic Bay gives you plenty of beaches with mesmerizing underwater view like wrecked ships, colourful marine life and vegetations and many more. If you are not an underwater diving kind of person you can rent a yacht and go on a ride on the sea exploring the dolphins and other sea animals. Interestingly, the Subic Bay was a functional military base during the Second World War when the Americans ruled the country.

Beach hop and hike at the same time: – Just not having amazing diving spots that makes Zambales proud, the beautiful beaches of the state also adds some glitters into it. The beaches which are popular and are most visited are Potipot Island and Anawangin Cove, both of which are breathtaking. The white sands of the Potipot Island along with the peaceful atmosphere of open sky and driftwood make it a perfect getaway. On the other hand, the Anawangin cove gives you hills and cream sand beaches, which is a perfect place for relaxation and camping.

Hike to Mt. Pinatobo, and see the nature’s wrath and love: – This place is considered as one of the most destructive place in the country of Philippines. The eruption of it in 1991 had caused much damage, but now it has turned into a hiking destination. The roads are safe for walking, four wheelers and even two wheelers.

Go horses riding in at El Cabao stable: – The city of scubic bay also provides you another fun filled activity to do. If you are a fan of horses and want to ride them, then the El cabao stable is a perfect destination for you to go horse riding just like a cowboy style.

If you want to go exploring the nature than there are plenty places and destinations which will take you one step closer to the nature. Anghalo falls in San Felipe is one of the less visited places in the state which will trigger your quieter vacation and also it is a golden pot for the trekkers.

When in Zambales, do taste their mangoes! Zambales mangoes hold the Guinness World Record, 1995 as world’s sweetest. Overall, Zambales is one of the most beautiful places in the Philippines for all kinds of travellers.

The Children of the Amazon, Ecuador’s Oriente

Keep fit on your travels