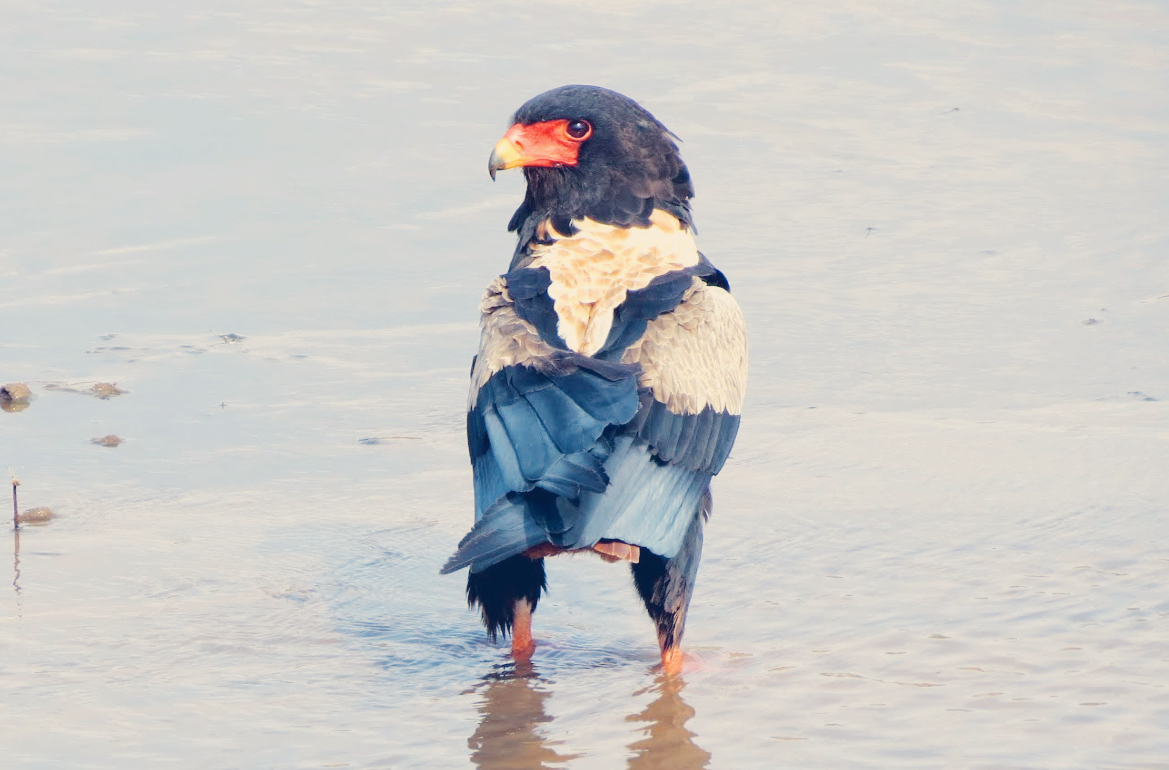 Bateleur eagles are among a group of raptors that secrete a clear, salty fluid from their nostrils whilst eating.[/one_half]
[one_half_last]

This is due to the general necessity for birds to use an extrarenal mechanism of salt secretion to aid water reabsorption.

“Bateleur” is a French word that translates to “tight-rope walker”. This name describes the bird’s characteristic habit of tipping the ends of its wings when flying, as if catching its balance.

Maintaining Your Blog During Travels